Home Android Sharp 507SH is an Android One Handset, First of Its Kind in... 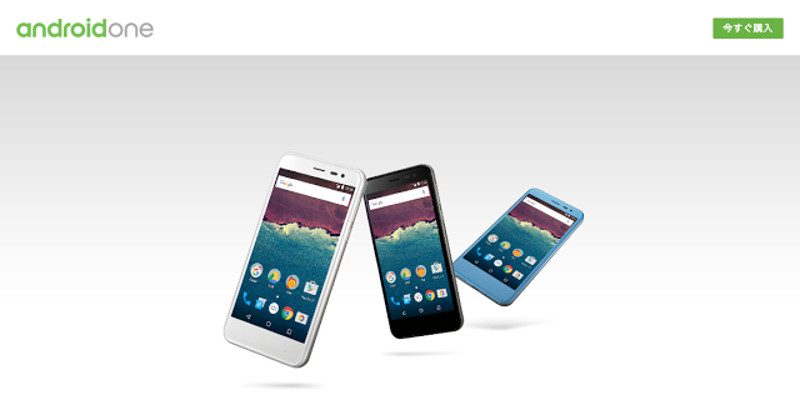 Google’s Android One project is apparently still going on, or at least the device below tells us so. It’s two premieres in one, since it’s Japan’s first Android One device and also the first such handset with waterproofing. 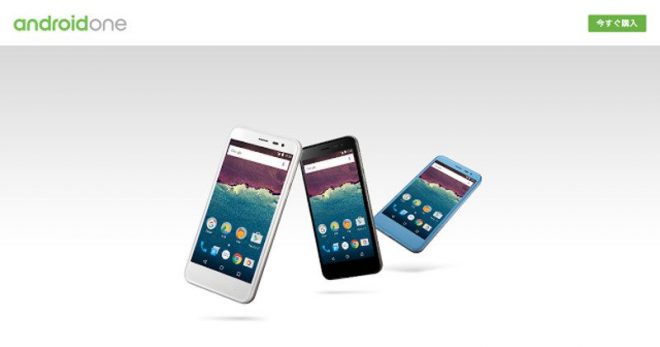 For those of you who don’t remember, Google started the Android One program back in 2014, as a way to guarantee software updates for lower priced and lower specced devices, much like the Nexus and Google Play Edition models. Japan’s first Android One device is Sharp 507SH, pictured above, a 5 inch HD device with an IGZO LCD panel and an octa core CPU inside. 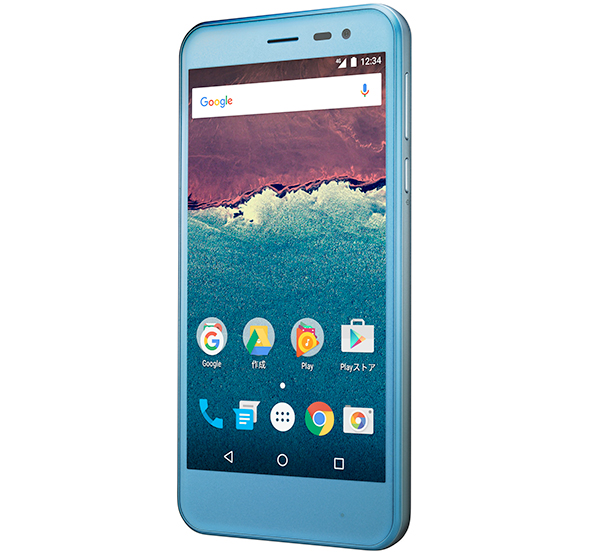 That chip is the Qualcomm Snapdragon 617 and the device also brings 2 GB of RAM, 16 GB of storage, a microSD card slot and a main 13 megapixel back camera. We also get a 5 MP front shooter and the Sharp 507SH does offer some goodies, though, like the 3010 mAh battery. As far as waterproofing goes, this model gets up to IPX5 and IPX8, excellent for its budget nature.

This model is available in blue, black and white and while we don’t have an official price, it’s expected to cost around the $200-$250 mark. 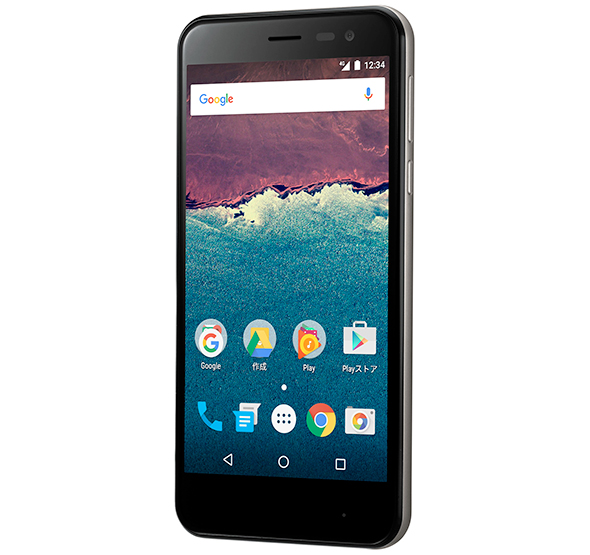