During an analyst event on July 22, Kevin Lynch, Adobe CTO detailed the brand new Flash for mobile version, that should bring multi-touch to the scene, provided that the devices it’s used on incorporate an ARM11 or Cortex A CPU. 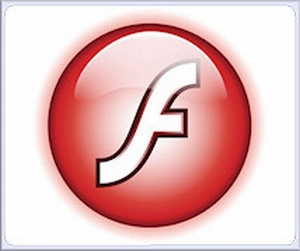 These are required in order for Flash to run optimally and we learn that Flash 10 supports multi-touch, GPS features and an accelerometer. Lynch also showed the new Flash version in action, but only on Android phones. However, you shouldn’t worry, because version 10 will also support Palm Pre, Symbian handsets and Windows Mobile phones.

Adobe will continue to offer Flash Lite, the mobile version of the famous player that supports .FLV videos and .SWF vector graphics format. Microsoft and Opera Software have already managed to license the technology for their Internet Explorer Mobile 6 and Opera Mobile 9.5 browsers respectively.