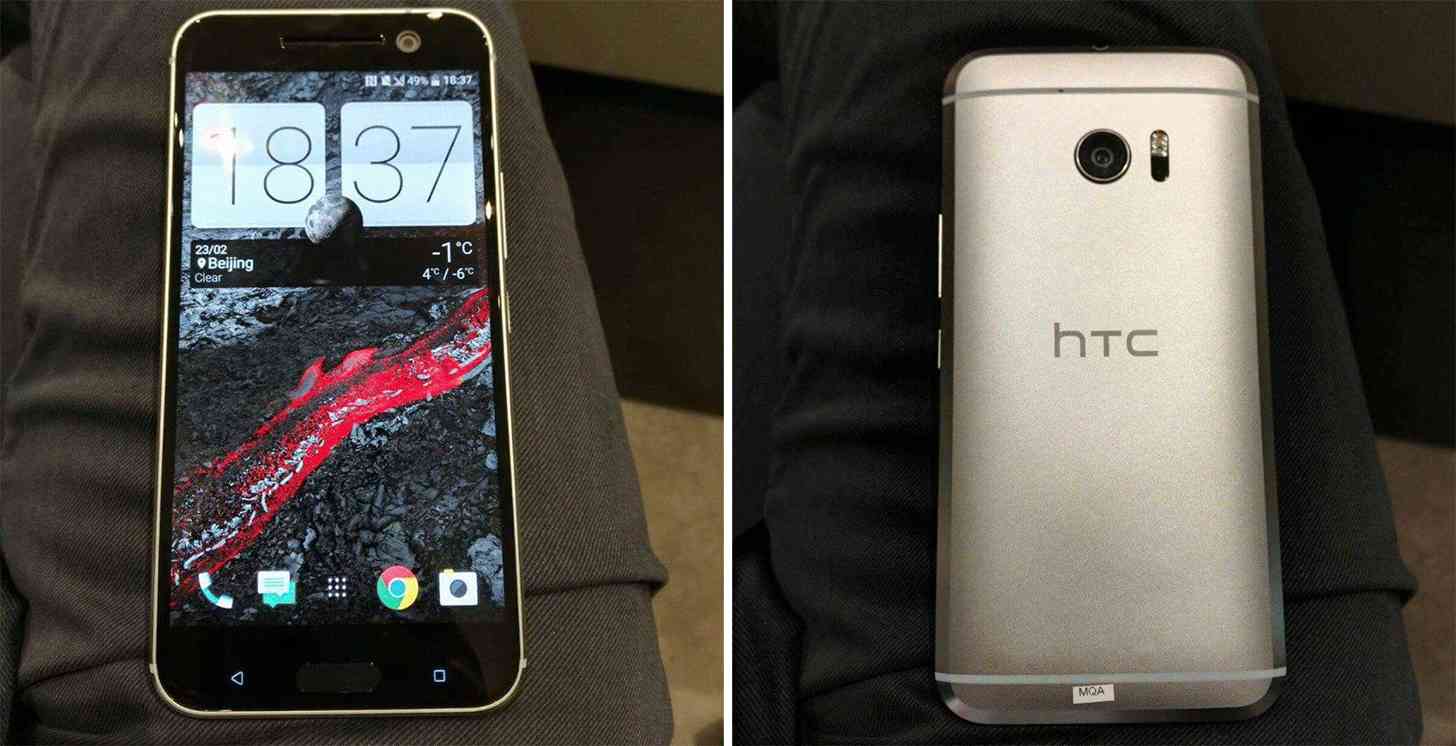 After a couple of days without any leaks referring to the HTC‘s upcoming flagship, today we have some new pictures to share with you. This time we get the chance to take a closer look on a HTC 10 prototype that is probably running Android 6.0 Marshmallow at the moment, operating system that uses Sense UI on top. 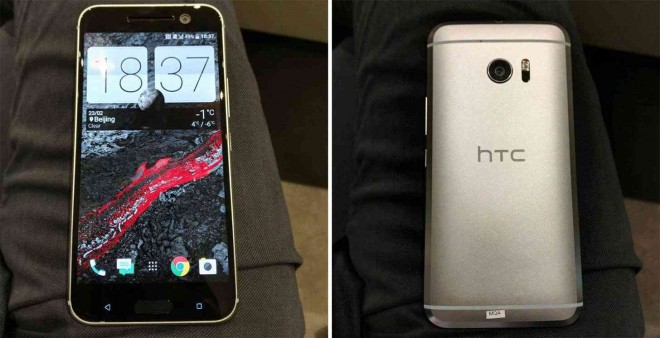 The design is again the main attraction here, and this happens because we have a lot of different ideas and elements applied on this project, as the last 2-3 HTC One phones were combined together. As we already know, this new smartphone will bring high-end specs like a Quad HD display with 2.5D glass, a Qualcomm Snapdragon 820 processor and 4 GB RAM memory.

Among other specs we have 4G LTE connectivity, microSD card support and a rear camera with dual-tone flash and laser autofocus. As the number of leaks and rumors increases every day, we might see HTC announcing the new phone pretty soon, maybe until the end of March.