Dimitar from Phone Arena has just tipped us on some new info regarding Samsung’s new smartphones, i7500 and S8000. Turns out that the Android-based Samsung i7500 will be known as Galaxy and that Samsung Cubic S8000 (below) will hit the market as Jet and no, it won’t feature Android, in spite of the rumours supporting such claims. 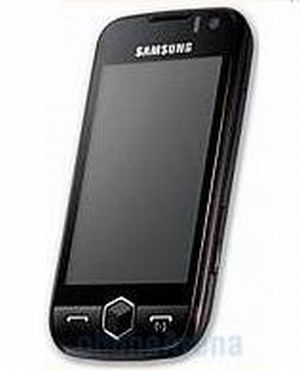 In case you want a quick round up of the preliminary specs of these handsets, we remind you that Samsung Jet (S8000) comes with support for quad-band GSM connectivity and the phone is capable of global roaming. It also supports GPRS/EDGE, uses a 1100 mAh Li-Ion battery, a 3.1 inch touch AMOLED display with a 480 x 800 pixels resolution and a 5 MP camera.

The latter supports video capture and comes with autofocus, flash and digital zoom, while the specs list of Samsung Jet is rounded up by FM radio with RDS, DivX and XviD playback, a microSD slot and stereo Bluetooth 2.1. Moving on to Samsung Galaxy (below), this device also supports quad-band GSM connectivity, global roaming, UMTS tri-band and it uses a 1500 mAh Li-Ion battery. 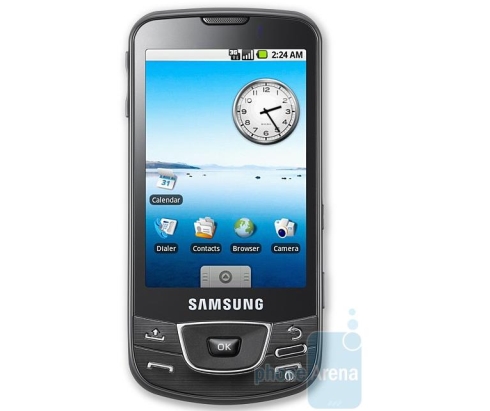