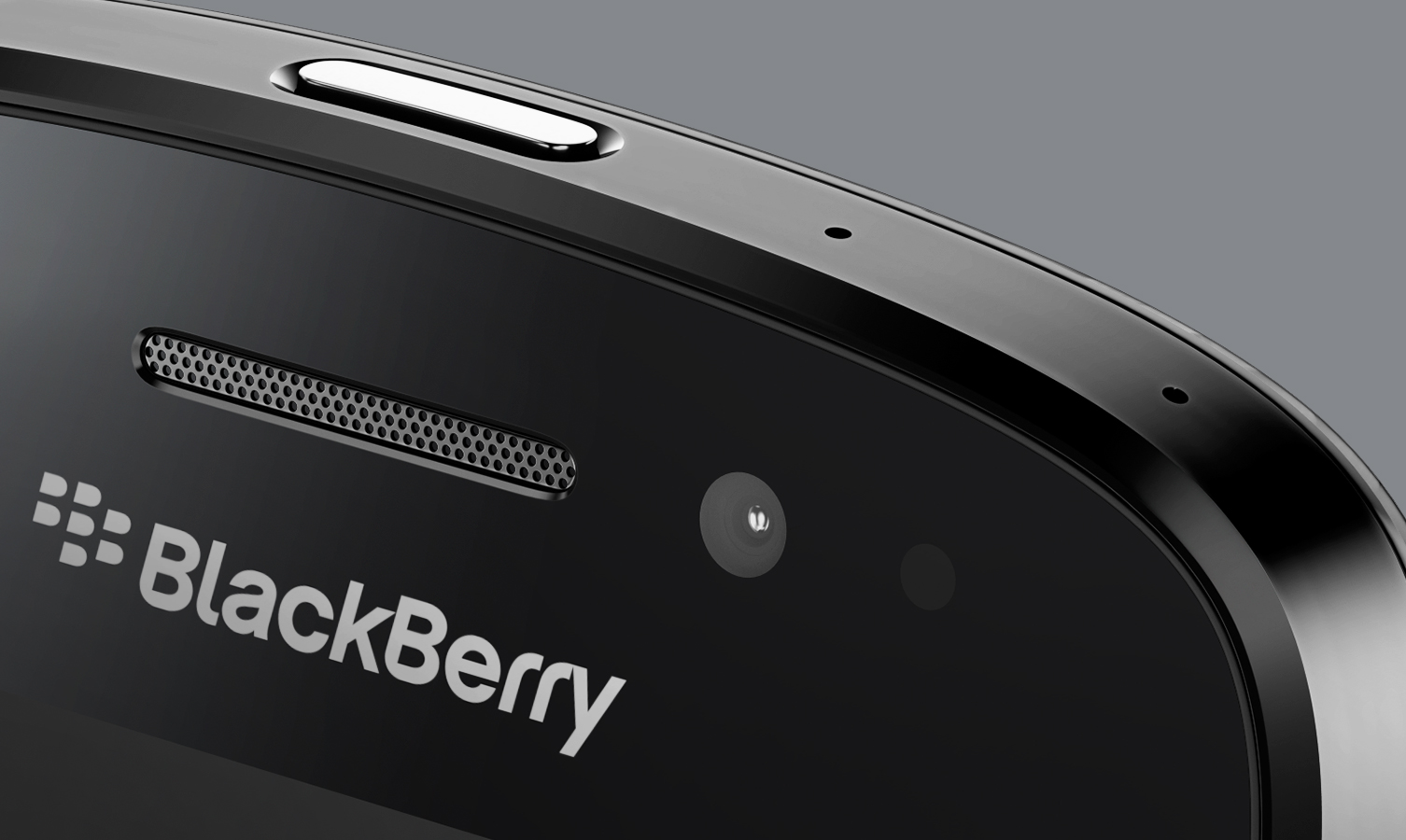 Isn’t the first or the last time when we hear something about a possible sale of the Canadian company BlackBerry that is popular thanks to its numerous phones that are coming with qwerty keyboards in the package. Digitimes is the online source that today reveals new information about the sale of BlackBerry. 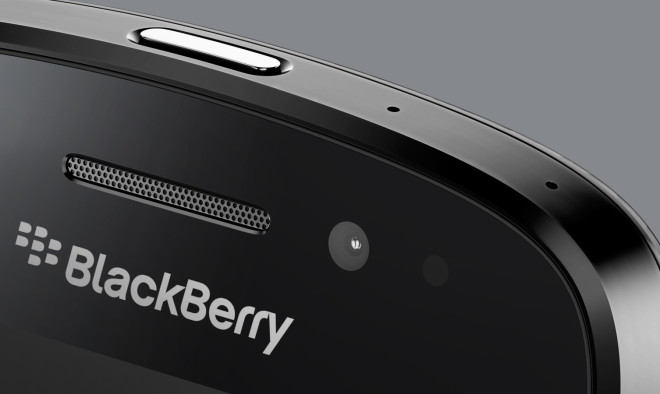 Apparently, the news that are coming from industry sources suggest that among the companies interested in BlackBerry sale we have some big players like Microsoft, Xiaomi and other Chinese rivals like the Lenovo group and Huawei.

According to DigiTimes, Microsoft wants that once with the acquisition of BlackBerry to enter on the business phones market and to also have in its portfolio the Internet of Vehicles, communications and mobile platform brevets from BlackBerry. On the other hand, the Chinese companies listed above are willing to buy BlackBerry in order to make their presence in Europe and US.