Home Samsung New Live Pictures with Galaxy Note 5 Arrived on the Internet; We... 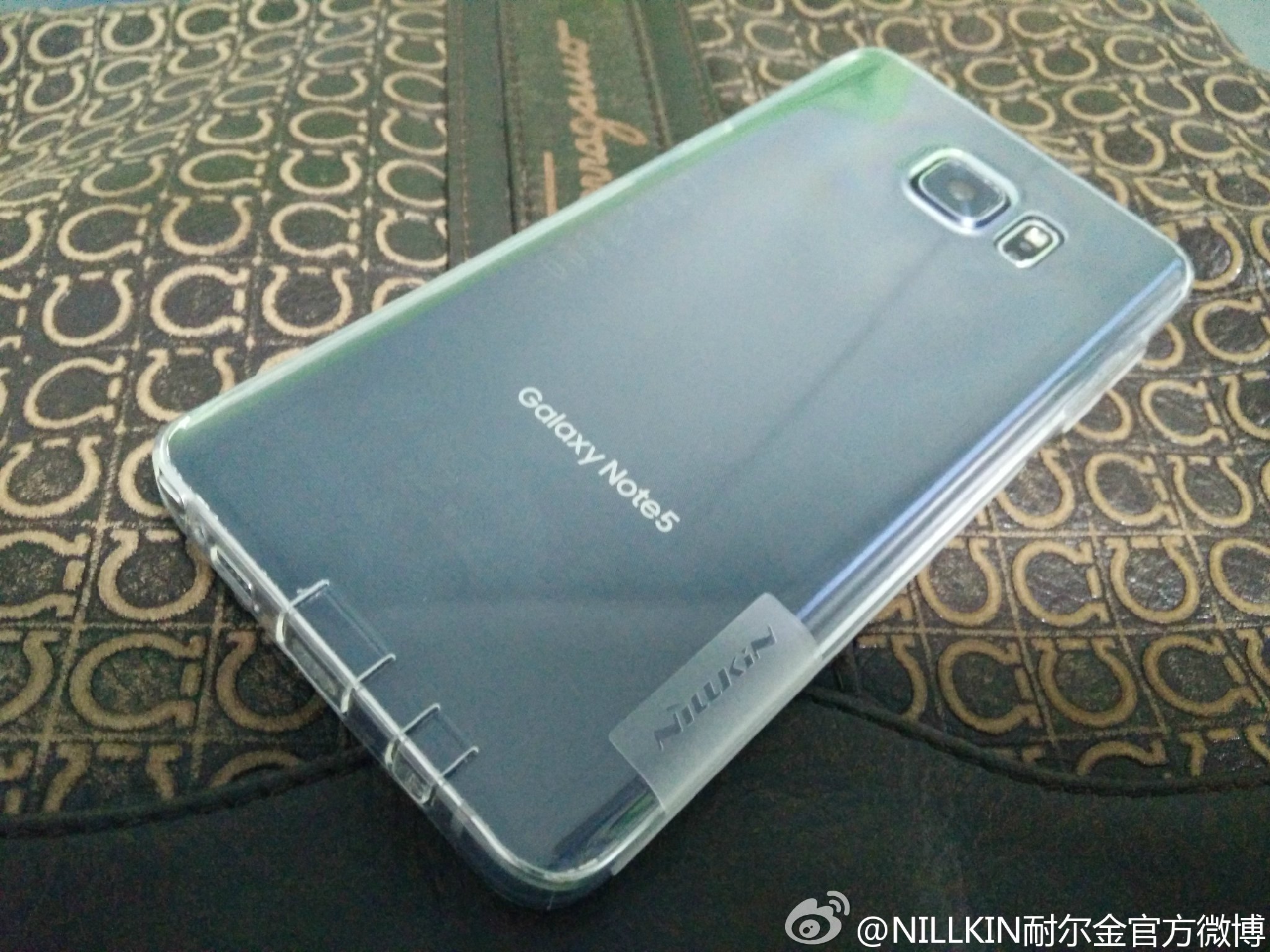 A couple of hours ago we saw some live pictures with a Samsung Galaxy Note 5 prototype, phablet that should be officially announced on August 13th. Today we get new photos with this phone, pictures that unveil in the same time how the device looks like admired from back. 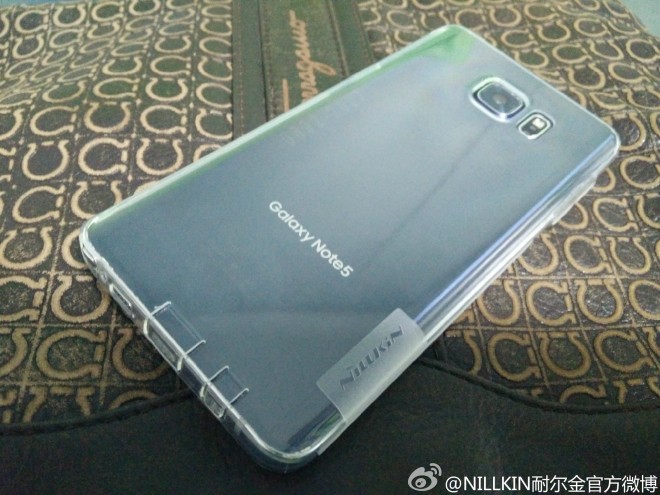 Just like those pictures with the prototype phone, these ones also reveal the familiar design to the Samsung Galaxy S6 / S6 Edge, with a metallic frame and a glass back cover. If on the S6 Edge we get a curved glass panel on the front, when we look closer on the Note 5, it looks like this feature is brought now on the rear panel, a placement that might offer a better grip or maybe not. 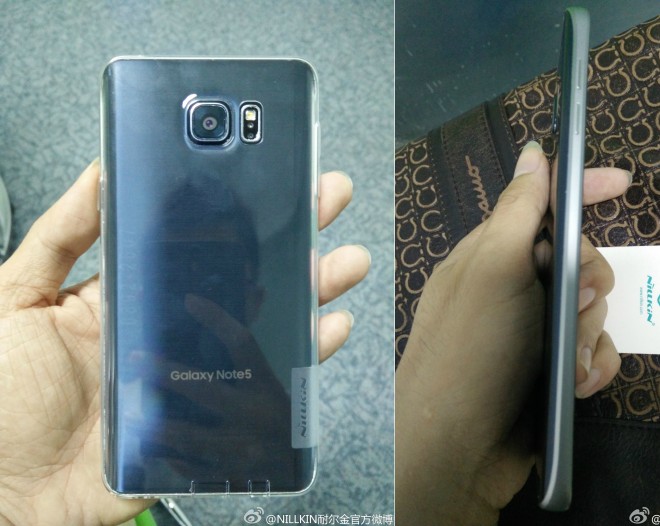 We see the volume rockers placed in the left of the device, while on the right side there’s the power/unlock button. The SIM tray is found on top, and all the connectivity ports are placed at the bottom (microUSB v2.0, a 3.5 mm audio jack and the microphone). It remains what any other features will Note 5 bring and how much it will cost.