Home Android OnePlus 2 is Now Official; Debuts Through Unique Event, Has All The... 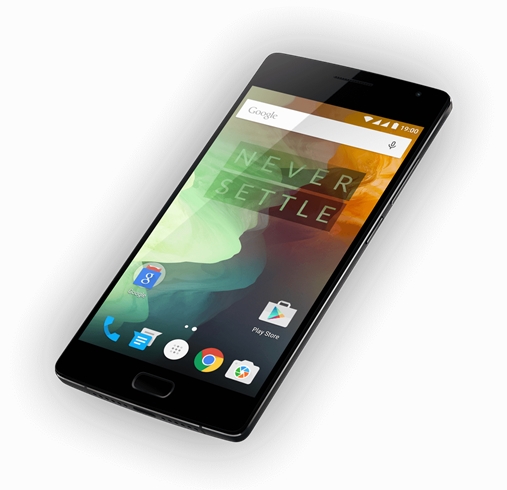 After a long period of teasing and waiting, the OnePlus 2 is finally here, courtesy of an event that took place just hours ago. The new OnePlus handset was unveiled to the world via a live stream event and could also be seen via VR. The final product is everything you expect and more, with all the speculated and leaked features being confirmed.

One of the highlights of the launch was the moment when Carl Pei, OnePlus cofounder talked about the Snapdragon 810 CPU inside the phone. Then, a fireman came up and he was ready to cool things down. OnePlus 2 has a magnesium alloy frame and also buttons made of metal. It also comes with a removable back cover, that sadly doesn’t allow access to the battery.

Aesthetically the handset is now bulkier than the predecessor. It measures 9.5 mm in thickness and weighs 175 grams, which is a lot by 2015 standards, so this is a massive phone. Upfront we’ve got a physical Home button, with a fingerprint scanner included. It also supports gestures like double tap and next to it there are two capacitive buttons. 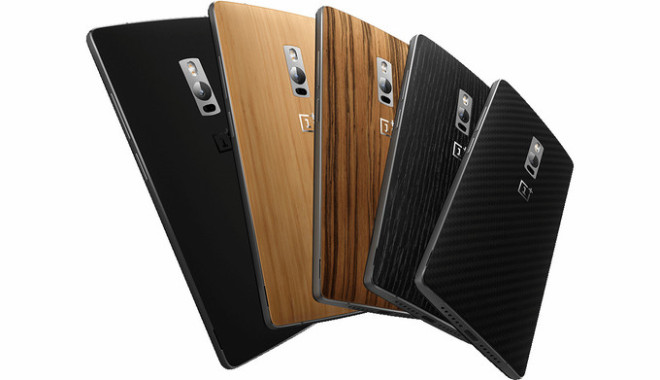 OnePlus will offer a variety of back covers for their new smartphone, with textures like kevlar, bamboo, sandstone black and precious woods. Now as far as specs go, here’s a list rundown of what the OnePlus 2 offers:

At the back there’s a 13 megapixel camera with OIS, dual LED flash and laser autofocus. It comes with 1.3 micron pixels, 4K video capture, slow motion 120 FPS capture and there’s also a 5 MP front camera on board. 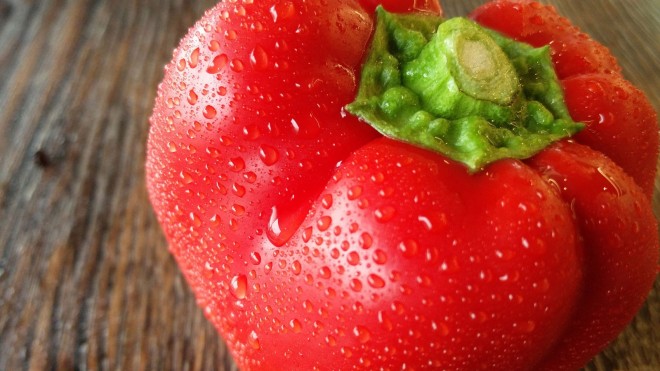 For those of you wondering, the device doesn’t have NFC, Quick Charging, wireless charging or a microSD card slot. An interesting aspect is the notification button on the right side of the phone, allowing you to activate a Silent Mode, Priority Mode or Normal Mode. 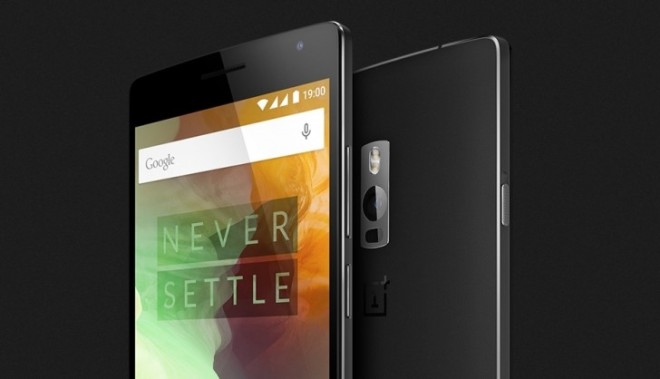 The handset is priced at $329 in the 16 GB storage 3 GB RAM version or $389 for the 4 GB RAM, 64 GB storage version. Obviously you need an invite to start buying the OnePlus 2 from August.