Today we had the chance to meet not just the OnePlus 2, but also the Motorola Moto G (2015), a freshly announced phone on the Indian market. Just as those leaked pictures from before, the new phone adopts a similar design to the previous generation, with a little change found on the back – more precisely a silver band where the camera is placed. 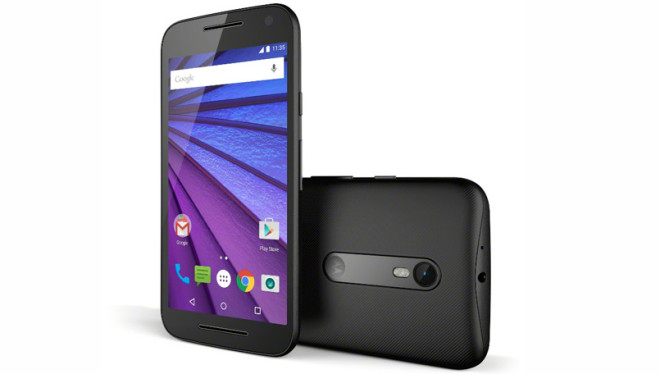 According to the producer, this 13-megapixel sensor found on the New Moto G is as good as the one found on the Nexus 6. You must know that Moto G 2015 arrives in two different variants:

Another thing found out a couple of days ago is the fact that this device comes with IPX7 water proof certification (up to 30 minutes in 1 meter water). You must know that the battery found on this phone is a 2470 mAh battery that promises at least 24 hours of lifetime.