The Asha line of smartphones owned by Nokia is known for offering some decent specs and build quality at highly affordable prices. Nokia is targeting markets such us India with their Asha devices that are no more then your touch supported feature phones with some advanced functions you would usually find in today’s smartphones. 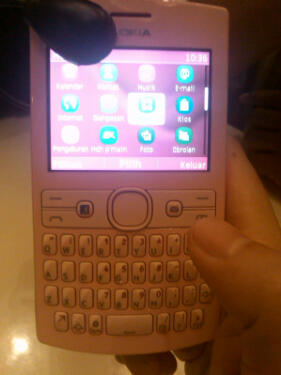 The Nokia Asha line-up is about to be improved with the addition of two new handsets. The first would be the Asha 205 – a device featuring a full QWERTY keyboard and a dedicated button for accessing the most popular social network – Facebook. According to Nokia, the device supports “colourful covers and comes preloaded [with] 40 games.” It is expected to cost around $65. 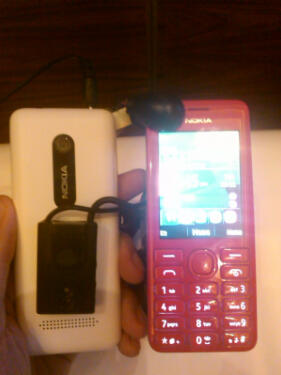 The next device could be called the Asha 206 and is a Dual-SIM feature phone having a standard design. Nokia characterises it by “preloaded [with] 40 games, voice instructions for self-portrait(?)”, though the translation could be somewhat inaccurate. It is expected to cost about the same as the previous model, around $60.