While focusing on its Windows Phone devices, Nokia could also pull out of the hat a new cameraphone, that will apparently follow-up the very famous N8. This device is still seen as a very good cameraphone even nowadays and it would be a pity not to offer it a great successor. 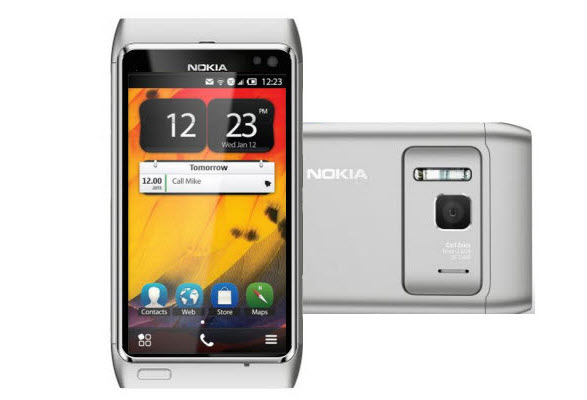 Info from the inside says that the N8 follow-up will be a cameraphone of the flagship kind with a bigger camera sensor, optical zoom, a 3.5 inch WVGA Clear Black Display and a 1GHz processor. 512MB of RAM and good old Symbian (in a new version) round up the specs of the newcomer. We’re supposed to expect a debut of the phone in Q2 212 and a launch at Mobile World Congress 2012 in February.

I say you take the whole Symbian thing with a grain of salt, since Microsoft would surely like to have its own cool cameraphone with WP7 on board. However, not even Windows Phone Tango is prepared to offer such hot camera features and the complicated functions of a Nokia photo sensor. That’s why Symbian could actually be a good choice, especially if it comes with the new UI and lots of options for photo and video taking.

Speculations say that we’re supposed to expect a pricing of around 350 euros for the newcomer. Interested?