The guys at NokiaPort found a fresh Nokia design patent, that actually reminds me of the last year concept shown at the bottom of the article in the two renders. The handset may remind you a bit of the Nokia C5-03, thanks to the strip of buttons it has under the display. 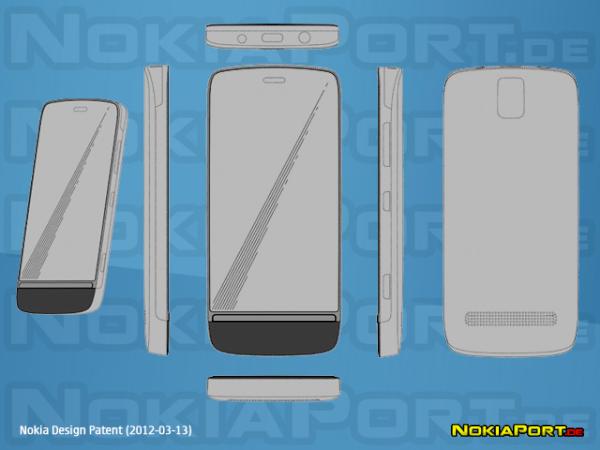 The shape is also reminiscent a bit of the Lumia 610, but only a bit. Although at first sight I’m tempted to say this is a low end Lumia phone, it could end up being a Symbian unit, maybe even a MeeGo phone or maybe a high end Lumia. There’s always room for a PureView camera here, since the thickness seems reasonably high, so we can also fantasize about the first Windows Phone PureView unit… If the result is anything like the renders below, it’ll be pure gold, especially if the hot camera makes it on board.

It would also give us a break of the repetitive design we’ve had so far, with the Lumia 800 and 900 borrowing the entire N9 format, the Lumia 710 also borrowing from older Symbian units, while the Lumia 610 is also something we’ve seen before. And in the end a scary thought: Nokia actually HAS the patent for the Morph flexible phone… so they could make it into a real handset! 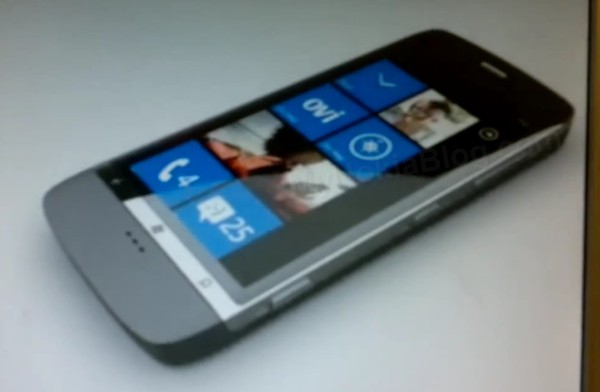 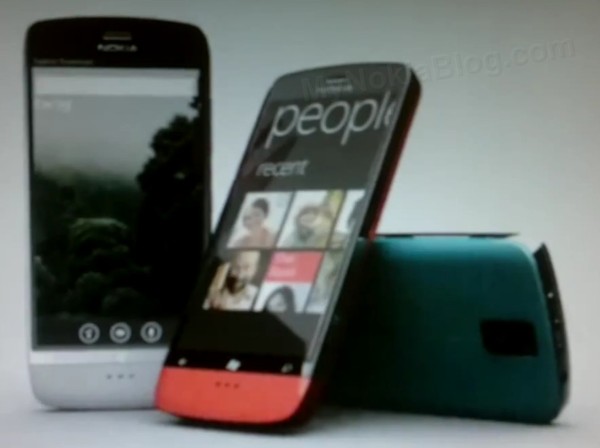