Home Apple New Pictures of the iPhone 6 Display Get Leaked From China, this... 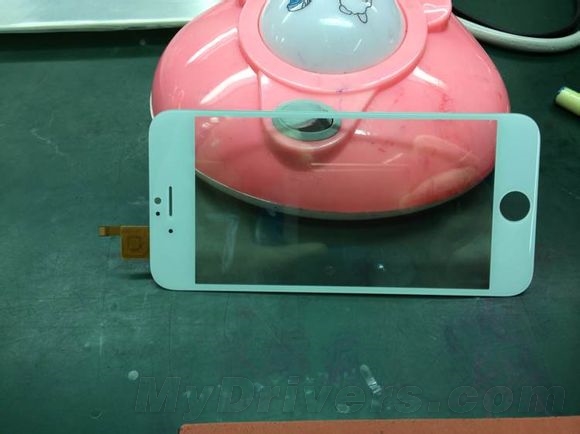 After seeing the iPhone 6 screen panel getting flexed and tested for resilience, new shots of the handset’s components have leaked on the Internet. This time they come from China and they show us the screen yet again. The good news is that they’re pretty similar to the last weeks, so there’s a pattern starting to emerge here.

The shots are supposed to have been taken in the factory where the devices were made and this one is the 4.7 inch iPhone, just in case you’re wondering. There’s also a comparison shot between new iPhone panels and older model screen components, clearly showing a size increase. We getto see both a white and black panel and the edges seem really slim here.

I wonder if this means Apple is gunning for the record when it comes to display to body ratio. Right now is the record holder, if I’m not mistaking, with the best ratio on the LG G2 and G3 models. There’s also a connector attached to the screen panels and now I look forward to also seeing other parts, if the factories are prone for leaks. Maybe the CPU, some memory or who knows what else? 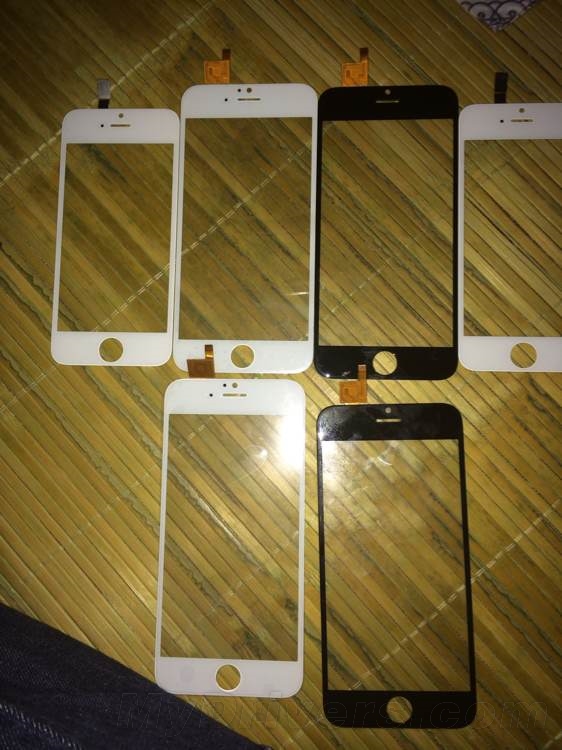 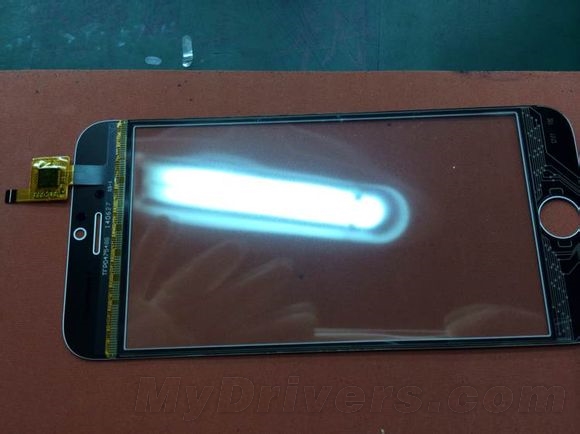 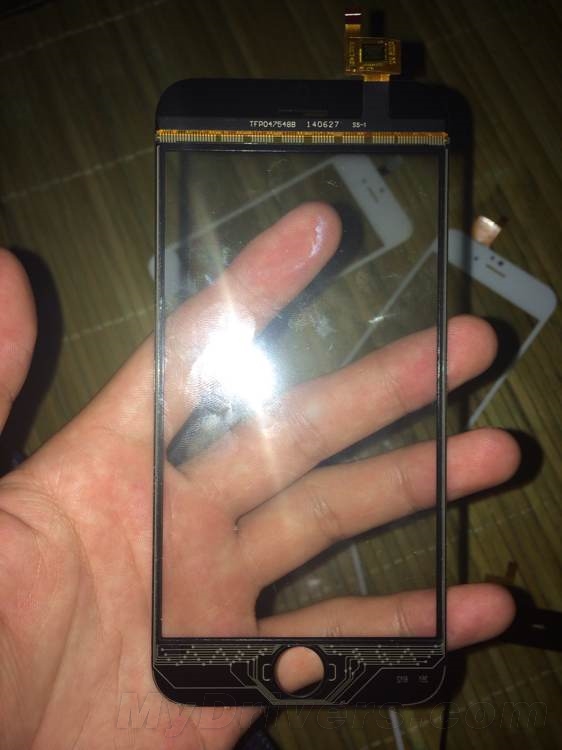