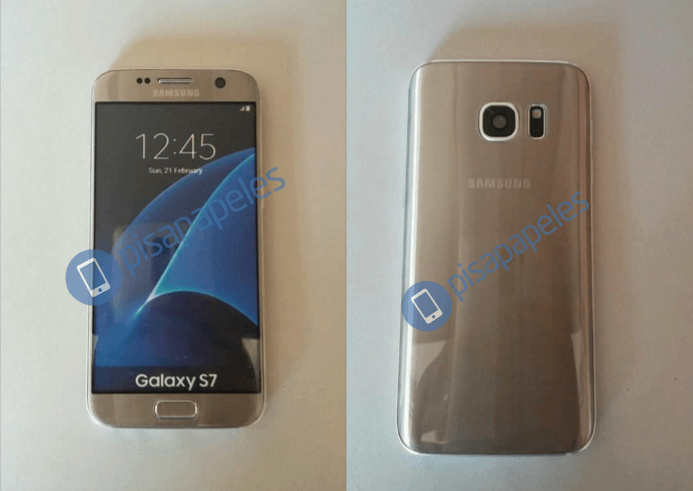 As we’re getting closer to Mobile World Congress 2016, it seems that leaks are growing in number as well. Among these upcoming device we have the Samsung Galaxy S7 Edge flagship, phone that’s getting all of our attention. This product will be officially unveiled during a press conference planned for February 21st in Barcelona. 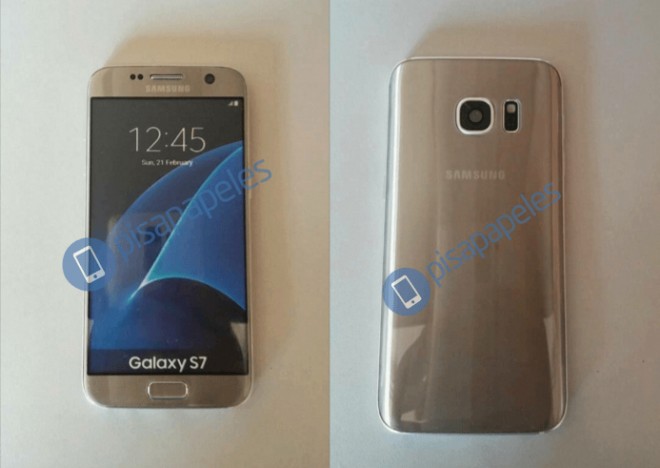 Today we get the chance to see a couple of leaked pictures with Samsung’s Galaxy S7 Edge dummy, one coloured in gold this time. These photos are revealing the fact that in terms of design we’ll be getting a pretty similar device to the one announced back in 2015. One thing change however, is the curved back cover that looks a lot like the one found on Note 5 phablet.

As for the specs, most leaks are pointing out for the following hardware package: 5.5 inch Quad HD display (2560 x 1440 pixels), 4 GB o RAM memory, 12 megapixel rear camera with F/1.7 aperture, and variants with Snapdragon 820 and Exynos 8890 processors.

If the recent rumors are real, then Samsung Galaxy S7 Edge will bring waterproof certification and a 3600 mAh battery with Quick Charging and Wireless charging technologies.