The CommunicAsia event is taking place right now in Singapore and it’s the perfect opportunity to spot a bunch of new smartphones, like the ones Samsung showcased and you can see in the following images. The company announced no less than 5 new phones, based on 3 OSes and they’ll detail them as the show goes on. 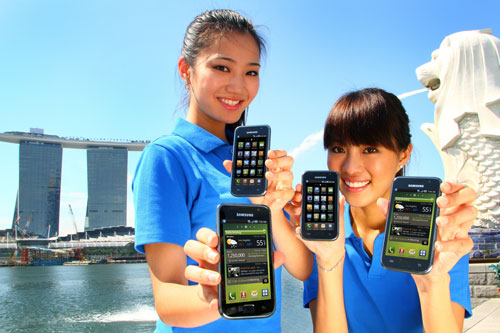 The list of new devices includes a Samsung Wave follow-up, also based on Bada OS and poorly named Wave 2. We’ll also see a physical QWERTY keyboard version of the handset, dubbed Wave 2 Pro, as well as a Windows Mobile-based Omnia Pro 4 and we can only hope to spot a high end WP 7 unit.

Samsung also promised to reveal a couple of Android devices, that will accompany the Galaxy S on the international market. 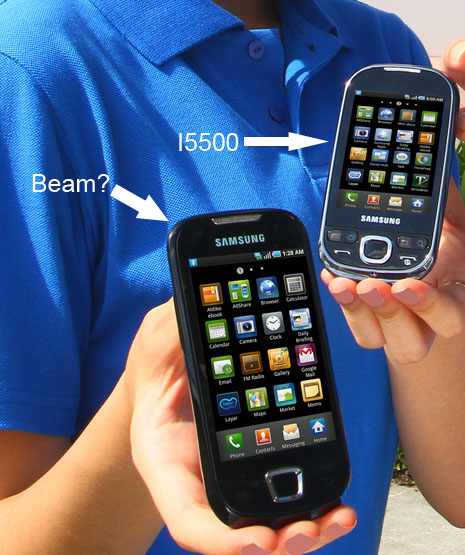