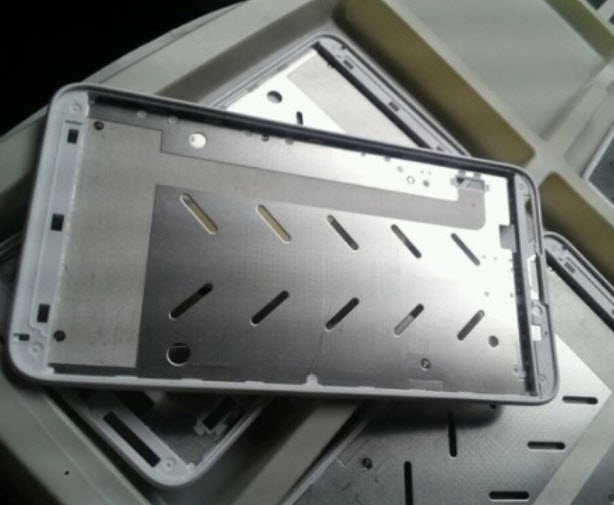 The Xiaomi Mi4 handset has leaked before, but this time we’ve got a fresh leak from China, via Weibo. Known Chinese leakster PunkPanda shared some details about the device, especially regarding the design. 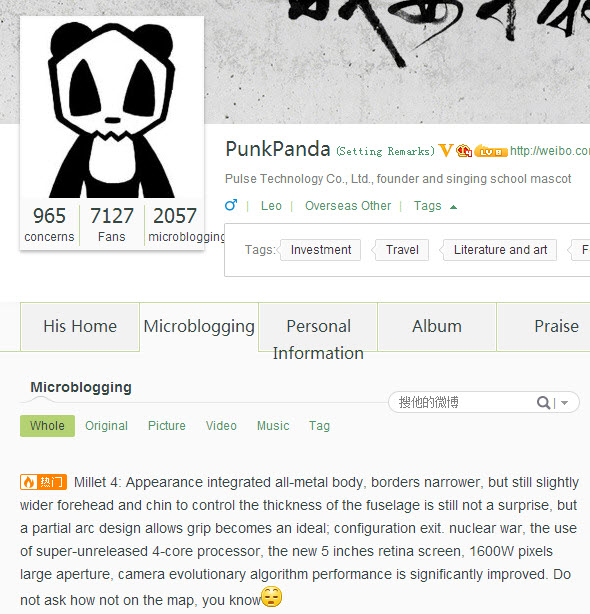 He’s a solid source, having also leaked the first images of the Samsung Galaxy S4 Mini. Apparently, the new Xiaomi phone will have an all metal body, narrow borders and a wider upper and lower area. The profile will be gently curved for improved grip and the newcomer will incorporate an unreleased “super” 4 core processor, maybe a Snapdragon 805. Or it could be an Exynos, or maybe a quad core Intel 64 bit chipset?

The screen will be a 5 inch Retina unit and the back camera will have a 16 megapixel resolution and large aperture. Xiaomi has been in the news lately for the fact it has become the fifth largest smartphone brand in the world, so there’s a lot of power there and some knowledge from Hugo Barra, former Google employee. Let’s see how this new potential hit pans out.