The data from analytics software iBART shows that a San Francisco transportation app hosted a new visitor with a strange identification number. MacRumors claims that this might be a new iPhone, or other new hardware from Apple, the Tablet maybe? 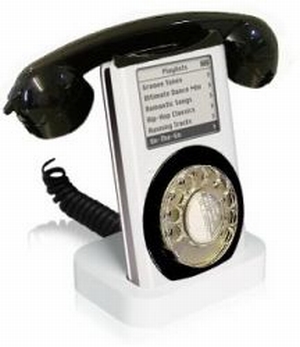 iPhone 2.1 was originally spotted in October 2008, becoming the iPhones 3GS software of choice 8 months later. Will this iPhone 3.1 visitor on the transportation app turn into a new handset in 2010? Start looking more attentively at people pulling out handsets from their pockets, since you might just witness the birth of a rumour concerning the iPhone 4G.