It seems pretty clear that now with the iPad 3 using LTE, the next iPhone will also get that technology and today we have proof for this theory. Folks who had the chance to dig into the code of iOS 5.1 found clues towards the support for LTE on future devices, including the next iPhone. 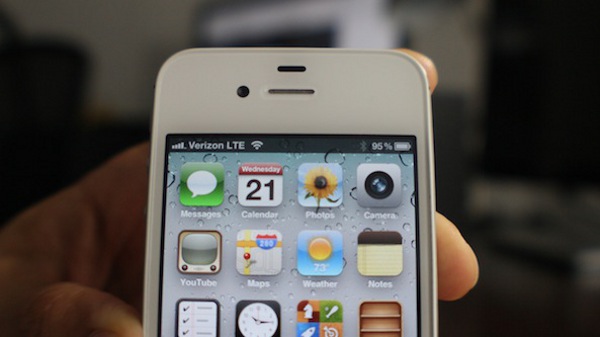 We’ve heard numerous rumors about the iPhone recently, including one that mentioned a 4.6 inch display for the handset, but that quickly went away. It’s important to note here that iOS references to LTE haven’t been found in the previous versions of the OS, so iOS 5.1 is the only one to include them. It will be interesting how APple decides to tackle the battery problem this time, since a 4G LTE handset will definitely require a more powerful battery and the previous iPhone had some problems in that area, even with 3G.

Another clue to the fact that the Apple should prepare to sell LTE handsets is Verizon’s recent statement, saying that they will only sell LTE devices on their network, as they roll out the 4G network even further. A big player such as Apple will definitely want to be part of the companies with LTE on future devices. Also, check out the video below for more info on the iPhone code pointing toward LTE support: