We’ve heard about an Army app store before, but never thought we’d see this project come to fruition so fast. The US Army just announced a prototype of the Army Software Marketplace, a web based app store that provides applications for handsets and tablets used by soldiers. 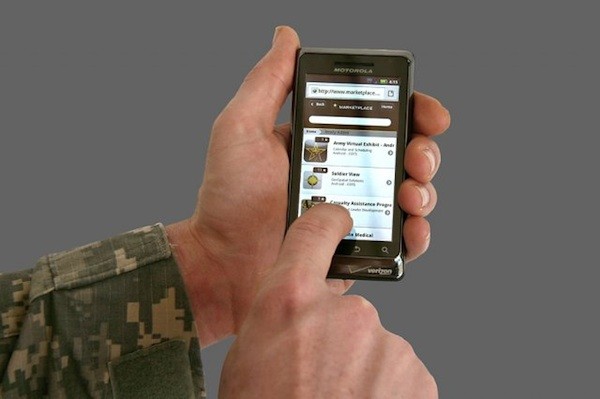 For now only iOS apps are available, but Android ones are also on their way. Right now there’s only a dozen apps included in the Army’s app store, focused on training mostly. This prototype service is meant to test the submission and approval processes for applications, that will allow Army members and third party developers to release software distributed to the armed forces. As you may well know, modern soldiers are using iPhones, iPads and Android handsets quite a bit recently, so this explains the need for apps.

The primary focus here will be, for now, location-based software and GPS apps, plus other mapping solutions, maybe some logistics apps, some weapon tutorials, digital briefings and efficient videocall software for Army men and women.