After finding out that Google’s Nexus One phone made by HTC will hit Europe in the following months for EUR 450, we return to the hardware side of things. Thus, we have a look at the handset’s dissection done by a couple of eager folks, wanting to see what’s inside Google’s “superphone”. 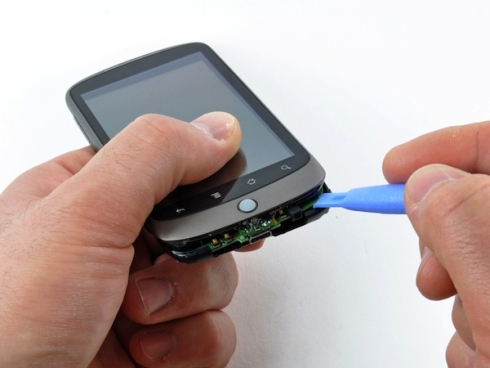 Inside, you’ll find a Samsung-branded OLED display, a Qualcomm QSD8250 Snapdragon 1 GHz ARM processor and a Synaptics touchscreen controller. The really interesting fact is that there’s also a Broadcom chip inside, bearing the label “Broadcom BCM4329EKUBG”. The latter usually handles 802.11n WiFi connectivity and it’s also used as an FM transmitter and receiver.

The thing is that HTC doesn’t list the 802.11n support on its page, while Google does… We know, it’s a minor omission, but at least we’ve got something new out of Nexus One, right? 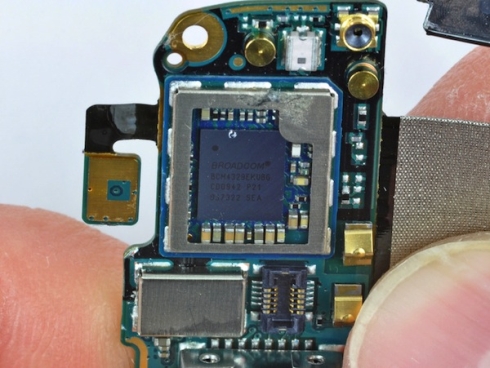