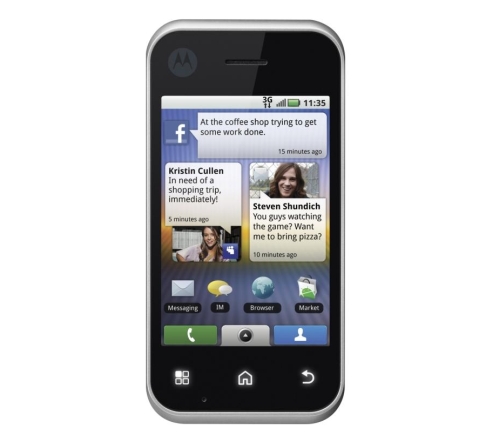 Backflip features an unique reverse flip design and a QWERTY keyboard, plus it’ll use the MOTOBLUR solution to sync contacts, posts, images, messages and more via Facebook, MySpace, Gmail or Twitter. Email and LastFM are also supported and all of the content you need is delivered straight to the home screen.

There’s also a high resolution 3.1 inch HVGA touchscreen on board and an innovative feature called Backtrack. The latter is a touch panel placed on the other side of the handset, providing a new method of scrolling through the web, texts and email, without using the home screen. The phone also supports 3G connectivity and WiFi access, plus it’ll use the Android Market to get cool new apps and widgets.

There’s also a 5 megapixel camera at the back with flash and the possibility to upload your favorite photos to social networking sites. aGPS and stereo Bluetooth complete Backflip’s package. 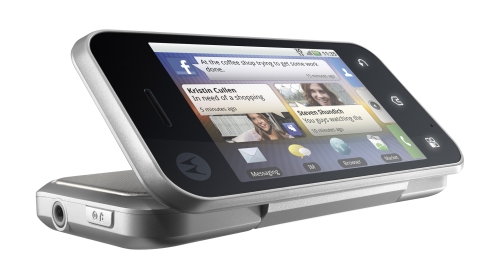 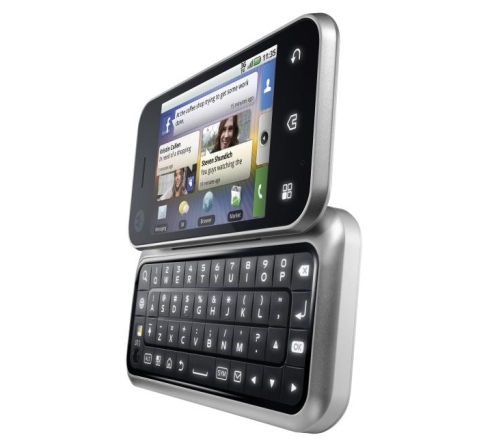