We found out this week that Nexus S 4G received an unofficial piece of software that was a leaked Android 4.0.4 update and now it’s finally available officially. Sprint just informed its customers that the update is now rolling out, starting right now. 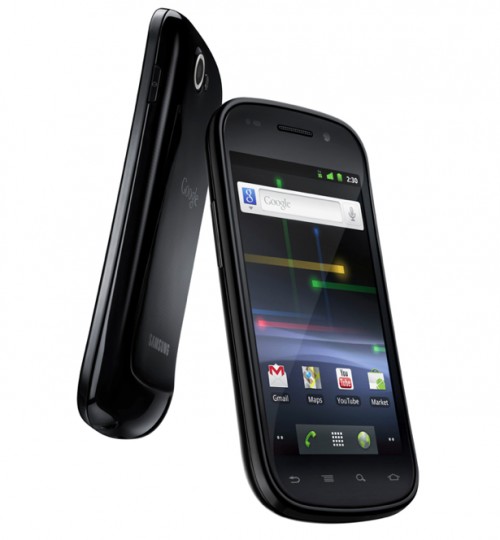 The update brings some performance and camera enhancements in ICS and also offers Android Beam on the Nexus S 4G. The camera UI is also refreshed and you get panorama mode, plus some quicker transitions and screen rotations. Sprint says that the update is automatically downloaded to the phone when found available, so keep an eye out for the fresh software, that will arrive in waves. If you own a stock Nexus S 4G, you could try manually pulling the update and see if that works.

Nexus S 4G remains a very good phone, even for today’s standards, although when Android 4.0 releases started arriving on it I’ve heard numerous users complain about battery life. What about you? Happy with ICS on this device or you preferred Gingerbread?