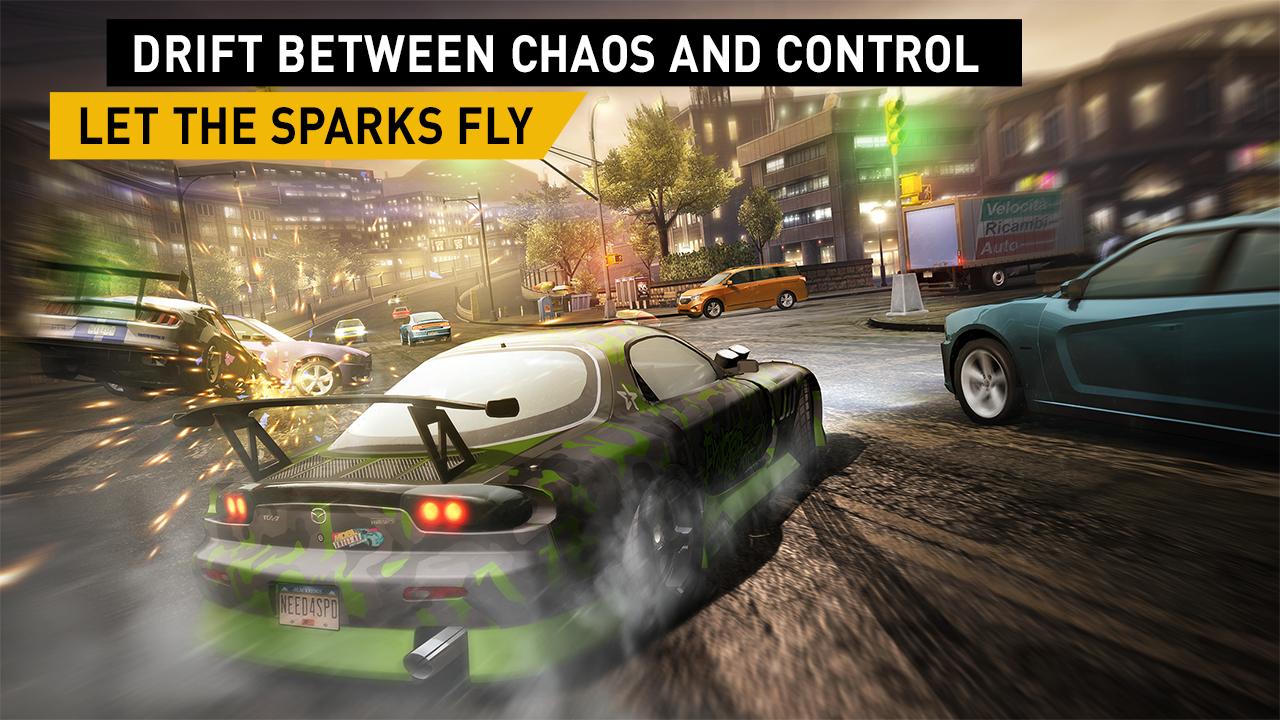 We had a blast with NFS Most Wanted back in the days of the iPhone 5 and iPad Mini and it sure took EA a while to come up with a follow-up. NFS No Limits is that title and it came after quite a bit of a delay. We played the game on the iPhone 6S Plus and had a blast, while also finding the occasional letdown. 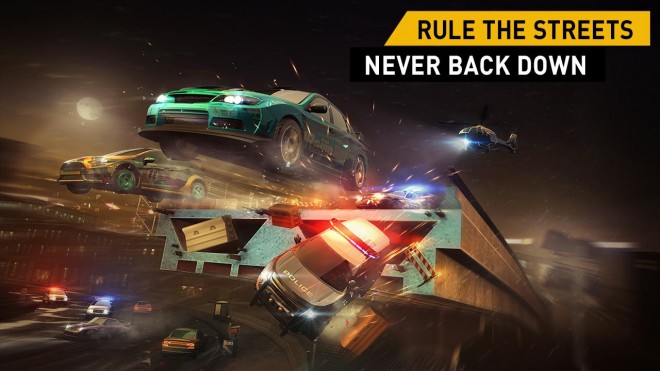 Part endless runner, but without lanes, part arcade racer, the game is a freemium one, with timers and energy meter included. You get cash and gold bars to spend on cars and upgrades, available as playing cards, plus an energy meter for the races themselves. Then there’s an extra resource spent on car customization and yet another one spent on Tournament races.

Every once in a while you get free car parts and cards that once gathered make up a new car, but that sure takes a while. The game features the “Campaign”, with a bit of a story around it, but it’s pretty much a series of races, that ends with a boss battle of sorts. Special events are also available, including one where you strut around in Snoop Dogg’s car. 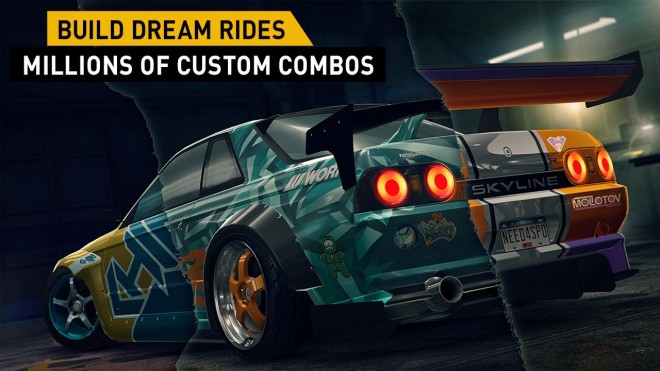 The control is fairly simple, with a tap on the left or right side of the screen to turn the car in that area, a swipe up for nitro and down for drift. The acceleration is automatic and there’s also a mini game at the start, that gives you an extra boost, once the ran is on. Customization is a big part of the experience, although it’s very expensive.

You’ll be paying for roof spoilers, mirrors, headlights, exhausts, hood spoilers, full body kits and change colors even. Races are divided into the typical competition against 3 other guys, nitro rush (follow blue lines to keep nitro and stick with the time limit), time trial, one on one, Airborne, Blockade and Hunter. The latter lets you come from behind and chase the driver ahead, coming from handicap. 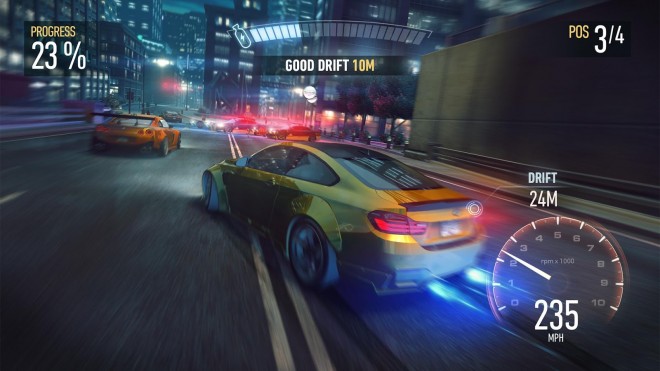 Graphics are pretty nice, although if you get technical about it, you may notice some strange texture when damage occurs. The background music is generic, gameplay is fun, but races are very short, about one minute or one minute and a half tops. Every once in a while you can also do takedowns and the police may get in the way.

We give this title an 8.9 out of 10 and you can download it here, having known that while fun, it does feel repetitive and a one trick pony. 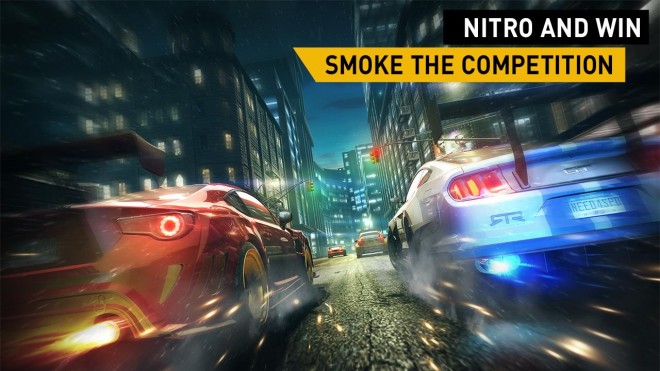 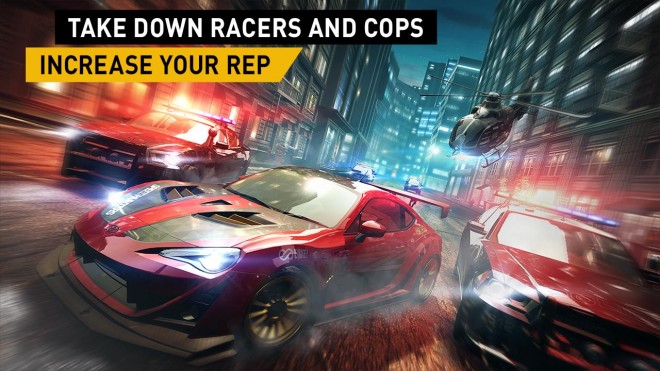