Skype has just released a press statement, claiming that they aim to develop an app for the webOS platform, but they have nothing new to announce right now. This means that Pam Pre owners won’t be able to use Skype for now, which is bad news for the 440 million+ Skype users. 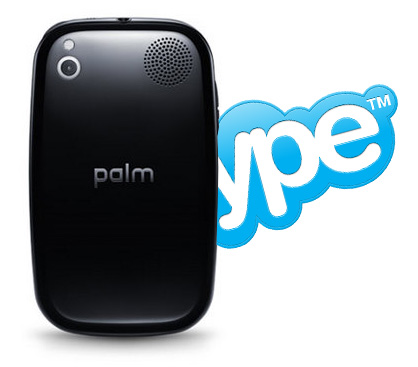 Skype has already delivered its apps on Windows Mobile, Java-enabled handsets, Android phones and even the iPhone in the first half of 2009, so they’ll keep on expanding to other platforms.

Palm Pre looks promising, since it sold tens of thousands of units in its first weekend and there’s even a new webOS device coming, so we’re bound to see popular apps on this platform, sooner or later, Skype being one of them.