We’ve just discovered some shots of a presumed Nokia 12 megapixel cameraphone, that resembles the Nokia N93i model, only slimmer and obviously… very fake. If you click the picture below, you’ll discover that it belongs to a Flickr user who claims that his dad bought the cellphone and discovered it was a fake/Chinese clone. 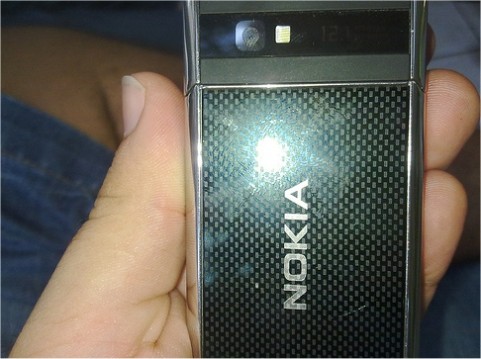 It would be cool if the device were real, specially since Nokia is lacking in the cameraphone department. However, we’ll just let the PR segment of the Finns rest, since they’ve had a couple of rough days over at Nokia World 2009 in Germany. Maybe we’ll see something fresh in October? 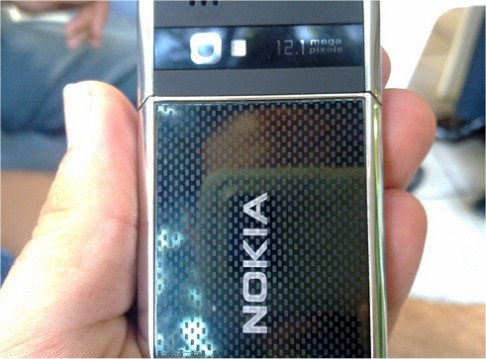