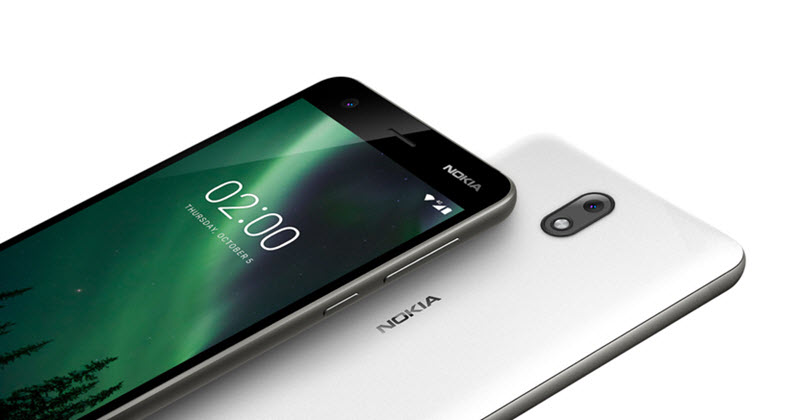 It appears that all the rumors were true and the Nokia 2 entry level phone did debut today, on time for Halloween. The device is priced at $99 and it stands out through its 4100 mAh battery. This device has 4G LTE connectivity, which is a great feature considering the price. Let’s see what else it brings. 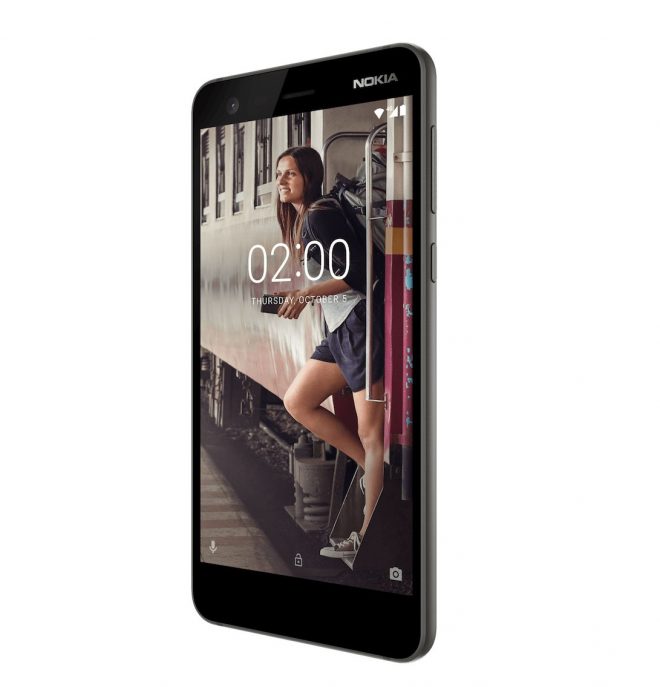 The above mentioned battery should provide 2 days of usage easily and we are also promised a fast approaching Android Oreo update. I have to mention that the Nokia 2 will be initially available in India and then the rest of the world. Specs include a 5 inch IPS LCD display with a 1280 x 720 pixel resolution and a Gorilla Glass 3 protection, as well as a quad core Qualcomm Snapdragon 212 processor, clocked at 1.2 GHz. 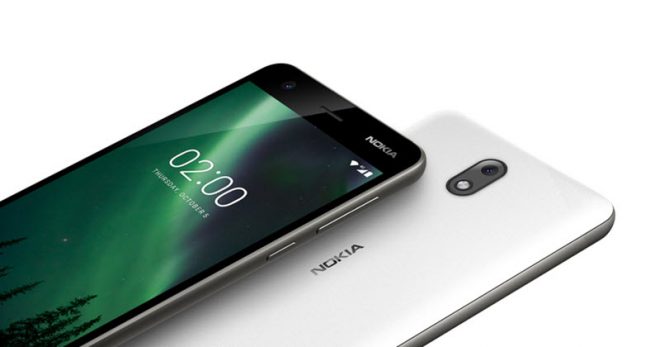 There’s a 5 MP front camera for selfies and a main 8 MP shooter, as well as 8 GB of storage and a microSD card slot. Nokia 2 relies on just 1 GB of RAM, which makes the promise of Android Oreo amazing, to be honest. This phone has IP52 water and dust resilience and comes with dual SIM card slots. It hasn’t moved on to USB Type-C, so it only relies on a microUSB 2.0 port, plus it has an audio jack and AGPS. 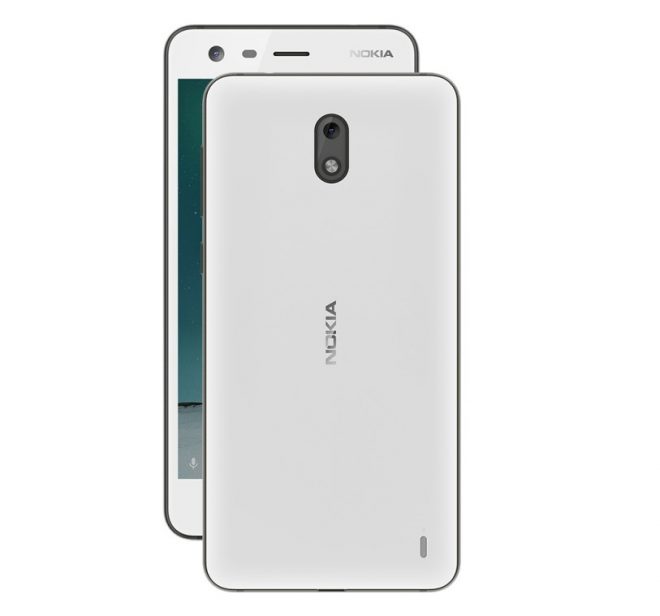 Nokia 2 measures 9.3 mm in thickness and we don’t have the official weight mentioned anywhere. Expect it to be sold in Europe and other parts of the world from the second part of November.