This weekend we saw what looked like S40 touch Nokia phones leaking on the web. Now one of these models is detailed even more, through a funky manual leak and some fresh pics. I’m talking about the Nokia 311 phone, that’s shown below, together with some shots from its cute manual. I say cute because it’s done like some sort of comic book. 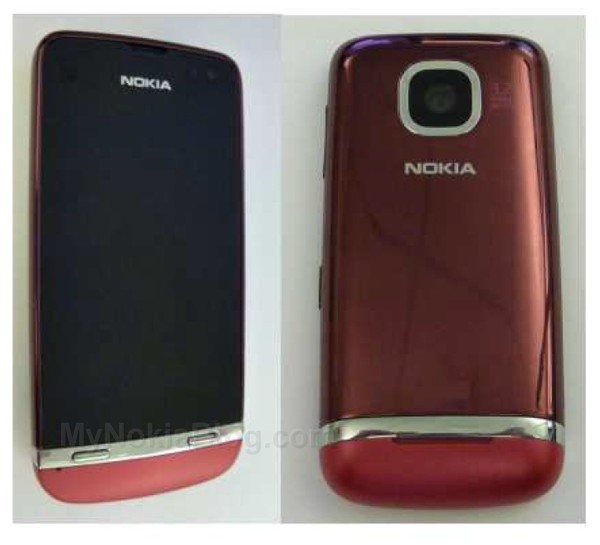 It’s a very nice approach, that finally changes those rigid pieces of paper filled with numbers and specifications. However, the same playful manual also reveals something very interesting: this handset is actually running an OS that’s very modern, although we thought it was merely S40. It appears you can swipe around the UI, you’ll have a central icon grid, just like on MeeGo and then a homescreen on the left and dialer on the right. You can also configure those windows, making me think that we finally got the ideal OS on a lower end device.

You can swipe to answer calls, pinch to zoom (a crazy feat for S40!), use widgets and reorganize lists. If Nokia really does pull this through, the device will not only sell well, but it will be start of their next billion of units sold. It’s nice to see Nokia doing something that looks successful for a change. 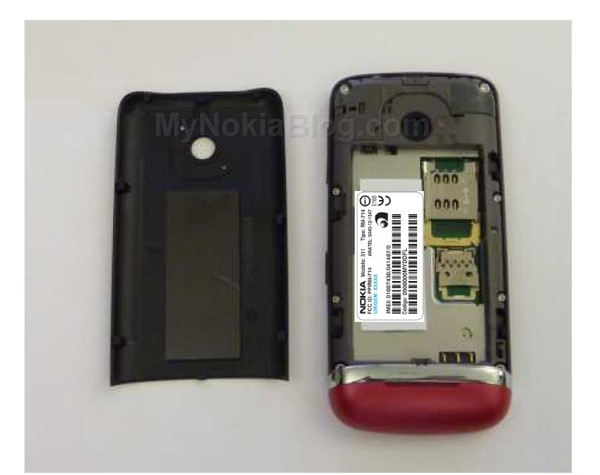 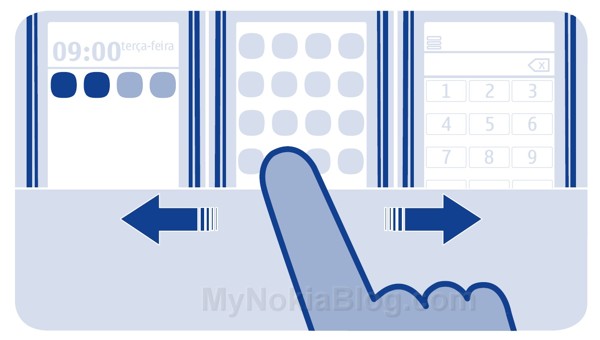