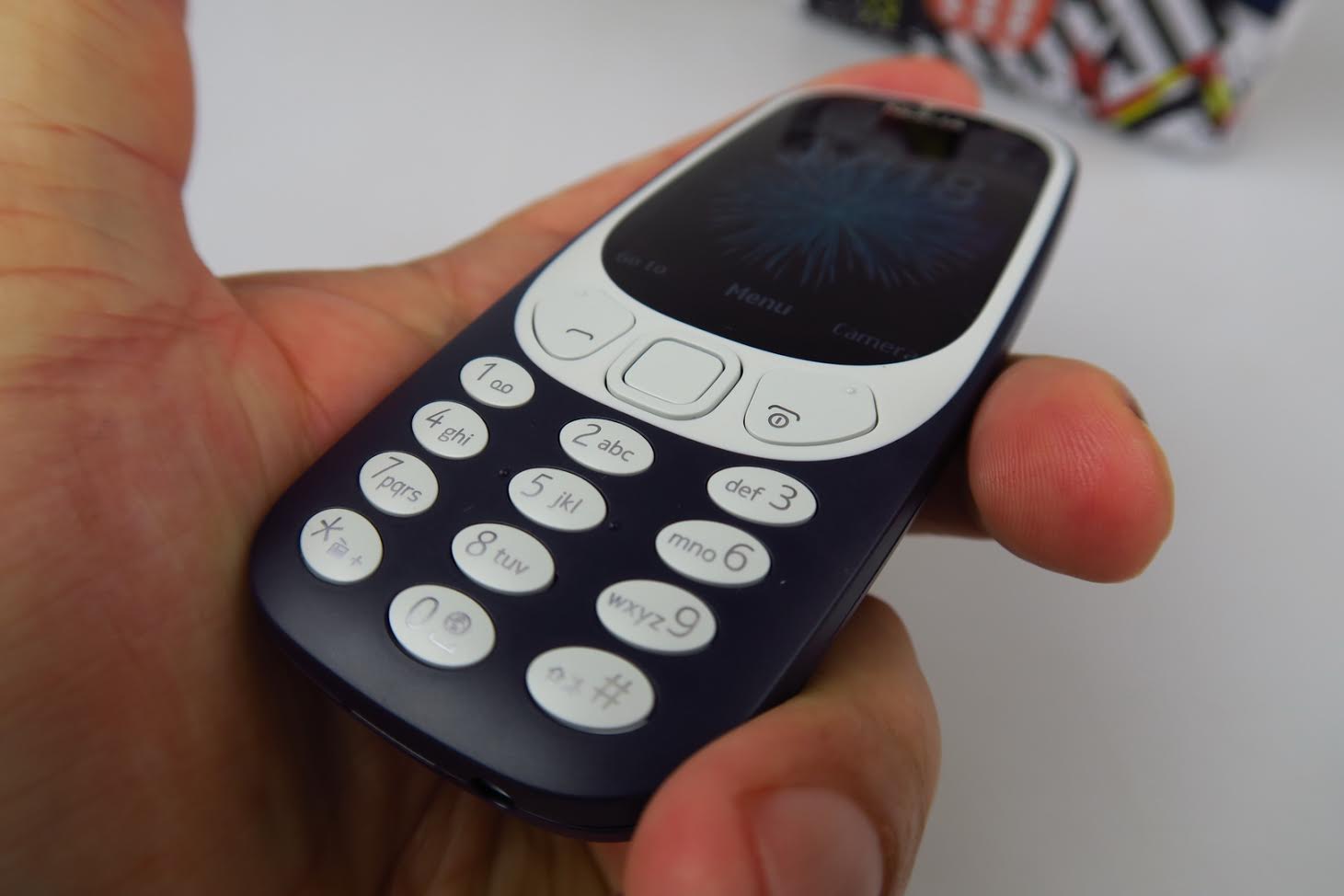 Nokia 3310 was a huge hit back in the day, with 126 million units sold in just 5 years. It was launched in 2000 and discontinued in 2005, but it got a surprise successor at MWC 2017. Nokia 3310 (2017) was handled by us in Barcelona and now we are reviewing the handset. Priced at $55, this machine brings extras from the predecessor, like a polarized screen and camera. 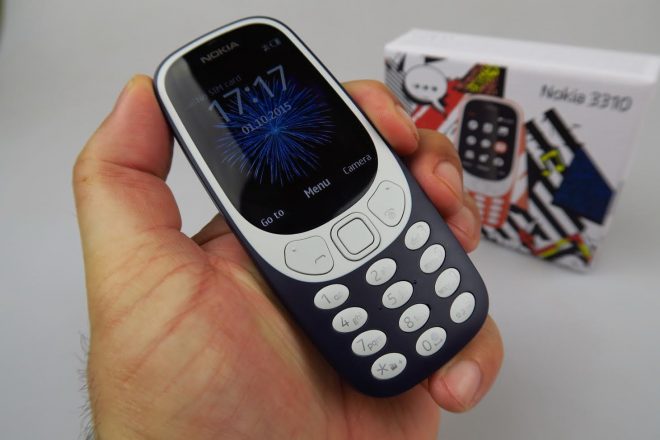 Since this is an unboxing, let’s see what’s inside the box. We’ve got a charger, manual, 1200 mAh battery and pretty standard headphones. This phone measures 12.8 mm in thickness and just debuted internationally this month. It’s available in dual SIM and single SIM versions and comes in 4 colors: red, blue, yellow and grey. The handset is still made of plastic, but it feels like a flimsier plastic than the OG Nokia 3310.

We’ve got a 2.4 inch color screen, that’s curved and polarized, for improved usage in sunlight. The screen offers a 240 x 320 pixel resolution and specs also include a 2 MP back camera with LED flash, 16 MB of storage, a microSD card slot and 1200 mAh battery. It offers up to 22 hours of talk time and other specs include FM radio, 2G connectivity and an MP3 player. 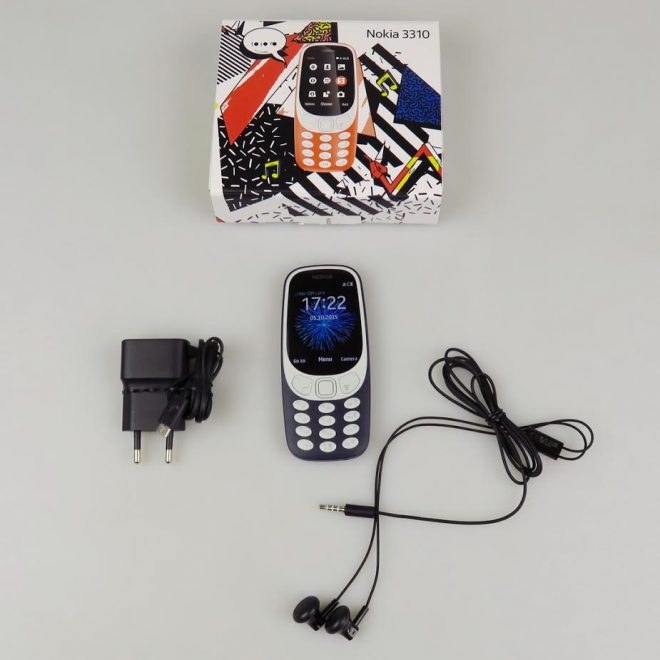 There’s also microUSB 2.0, Bluetooth 3.0 with Slam and a brand new game of Snake has been included here, with 3D graphics. What’s kept from the Nokia 3310 is the general format of the device and the buttons. It’s a more rounded feature phone this time and as I said before, feels a bit more flimsy. The intro Nokia jingle creates a lot of nostalgia, so that’s one of the main appeals of the phone: nostalgia.

We’ll see if it’s indeed a good feature phone over the next days, as we review it. You can get it for $55 these days.