Nokia 3710 Fold was announced back in June, but the American version is coming only now, as 3710a, that just got the FCC clearance. AT&T will probably start selling this phone soon, with support for WCDMA 850/1900 connectivity. 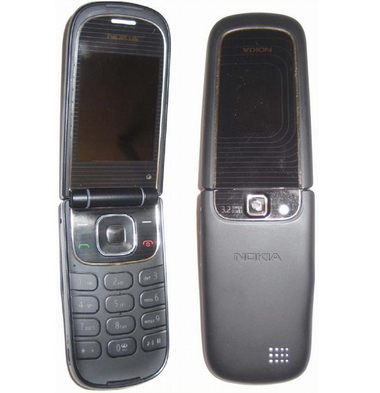 The handset comes with a 3.2 megapixel camera, GPS, a microSD memory card slot, a QVGA display and a media player. As far as the platform is concerned, Nokia Series 40 will be used and you should expect the phone to be available for free with a generous contract, or for less than $100.