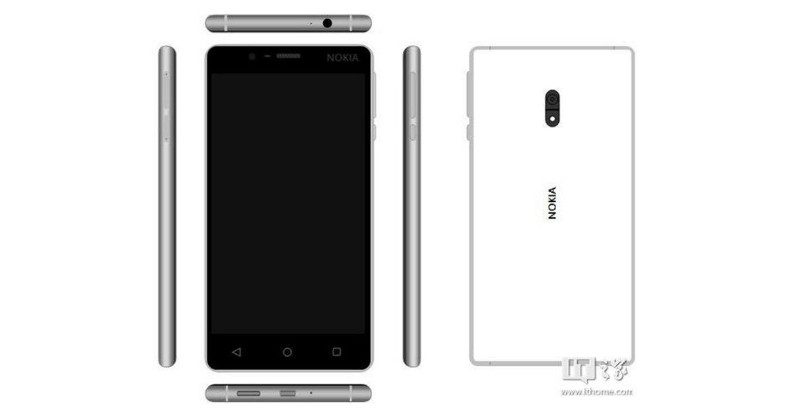 Nokia is coming back to the entry level phone market, with a pretty confusing name setup. Today we’ve found that two models just leaked, the Nokia 5 and Nokia 3 units. They’re supposed to follow in the footsteps of the Nokia 6, which was very successful. 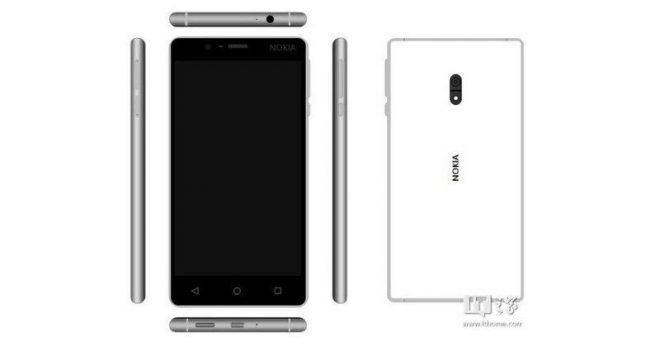 Both will be lower end smartphones, that combine some pieces of the Nokia 6, but with lesser cameras and screens. The Nokia 5 shares the same CPU for example, the Snapdragon 430, while the Nokia 3 goes for a lower end CPU. This is the specs list of the Nokia 5:

Interestingly, this is a 5.2 incher and in spite of the naming pattern, the Nokia 3 is actually bigger, at 5.3 inches. Both run on Android 7.0 Nougat, like the Nokia 6 and we expect plastic-based cases. They may also share the same 13 MP camera. This is how the Nokia 3 is specced: