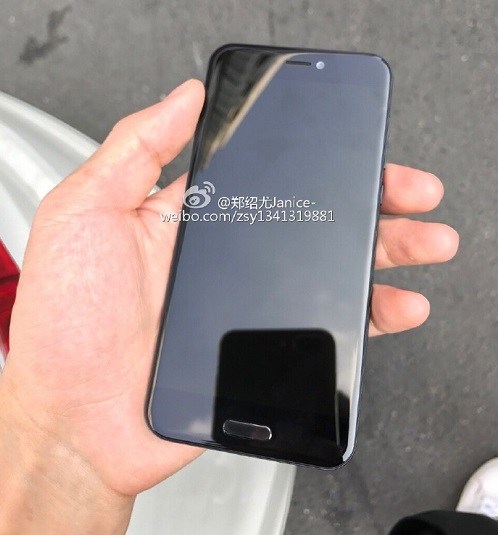 The Xiaomi Mi 5C has been leaking ever since last fall, when it was merely known under the codename Meri and now it pops up again, this time associated to the Pinecone CPU. This is supposed to be the first chipset made by Xiaomi and it’ll be inaugurated by this phone.

The device has also leaked in full pictures, like the one above via Weibo recently, revealing a Huawei P8-style back and a glossy and curved facade. Interestingly, while its initial benchmark leaks placed a Snapdragon 625 CPU inside, it actually seems we’re going to get a Pinecone here. Xiaomi Mi 5c uses the Pinecone octa core Xiaomi chipset, in tandem with the Mali T860 GPU and 3 GB of RAM.

We have no info on the CPU exactly, but we know Xiaomi has been working with models codenamed V670 and V970. There’s 64 GB of storage on the Xiaomi Mi 5C and it’ll also come with a 12 megapixel main camera with Omnivision OV12870 processor and another 8 MP front shooter with Omnivision OV8865 processor. There’s a 4500 mAh battery here, with 500 mAh more than the already existing devices from Xiaomi.

We don’t have an official launch date for the product yet.