Home Android Huawei P10 Gets Certified by the FCC, One Step Closer to US... 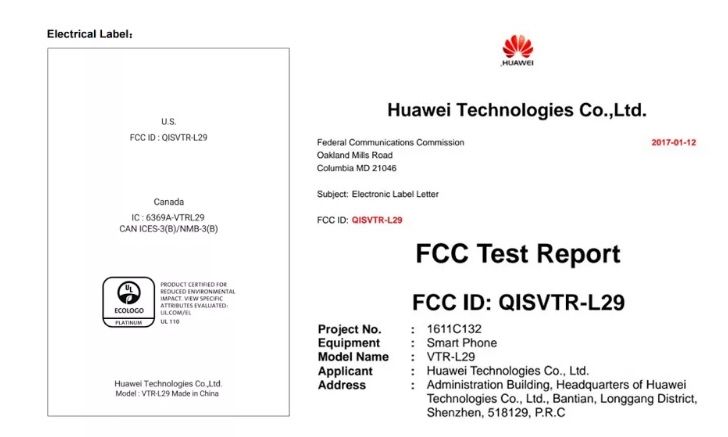 The Huawei P10 got one step closer to launch today, as it got certified by the FCC, so it’s ready for a release in Canada and USA. Huawei has an event planned for MWC 2017, on February 26th, where the Huawei P10 will land. Today’s certification means that North America will be among the first countries to get the phone. 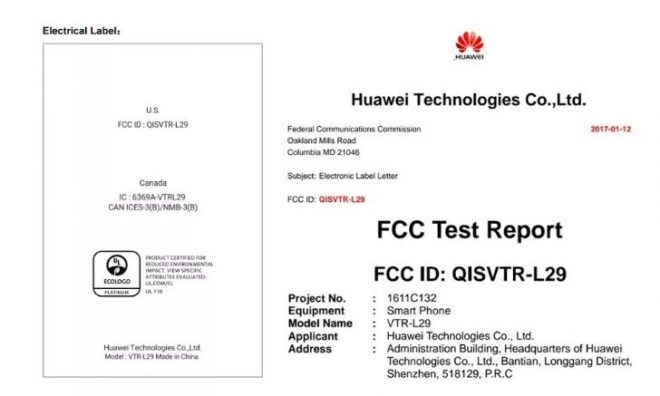 Recently teased in a lot of videos and photos, the handset now appears under the codename VTRL29 with a 3100 mAh battery inside. The listing also confirms dual SIM support for this device. Taking into account past leaks, we know that the Huawei P10 is going to come in 3 versions: the base model with 4 GB of RAM and 32 GB of storage, priced at $508, the second version wit a $595 price tag and 4 GB of RAM, as well as 64 GB of storage, plus a premium P10 with a $682 price and 6 GB of RAM. That one also brings 128 GB of storage. 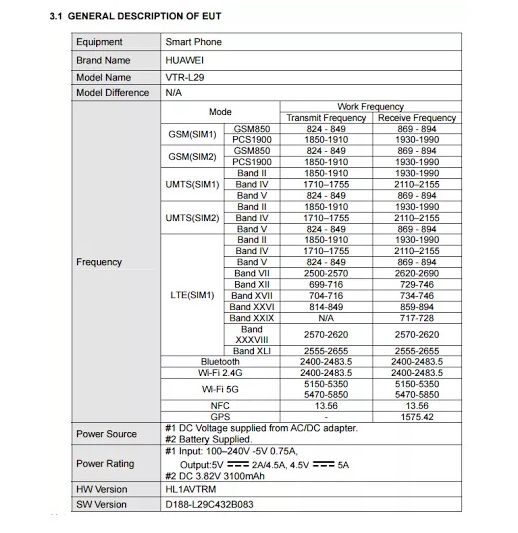 The P10 will rely on a Huawei Kirin 960 processor, dual 12 MP back cameras with Leica tech and an 8 MP selfie shooter. Keep in mind we also get a fingerprint scanner and Android Nougat with EMUI 5.0 on top. There will be two form factors of the phone: the regular Quad HD 5.5 inch flat version and another version with a curved screen and a bigger diagonal, the Huawei P10 Plus.