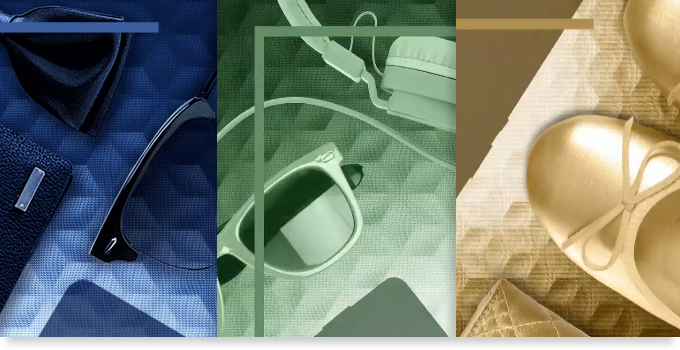 Before Huawei’s latest teaser related to the P10 flagship, we knew that the Chinese firm was making the device in blue and purple, as two of the hues popped up in leaks. Today a teaser shows us that we are about to get the device in green, gold or blue. 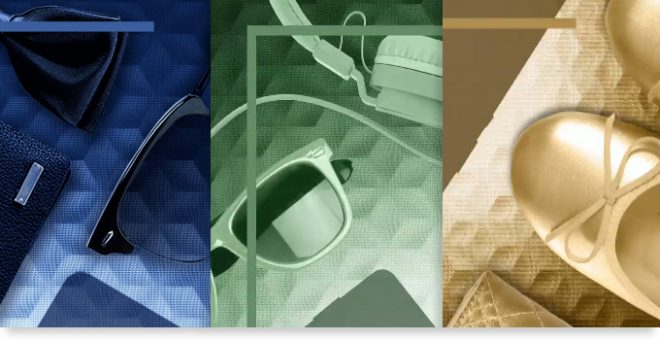 Interestingly, the way the colors are showcased reminds me of a night vision view, judging by the Twitter teaser here. This could hint at a new feature for the Huawei P10 camera, something having to do with said night vision. So, it would appear that the purple hue is gone from Huawei’s plans, probably trying to avoid any mixup with the magenta of the Galaxy S8. 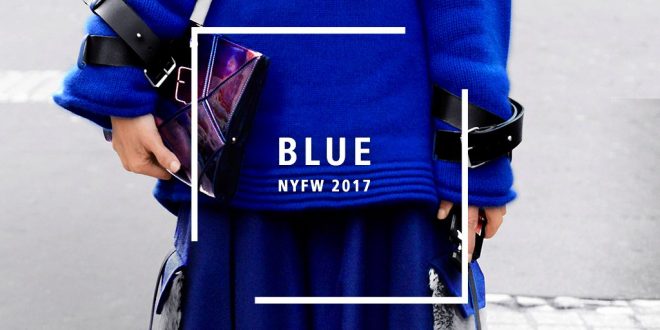 The blue hue has been associated with the New York Fashion Week with another tweet and we may end up with the same shade of blue from the Honor 8, minus the gloss of its glass body. Like the P9, the P10 is expected to have a matte case. We’re left wondering if there’s no standard silver or black version, which would be an odd lack for a 2017 flagship. 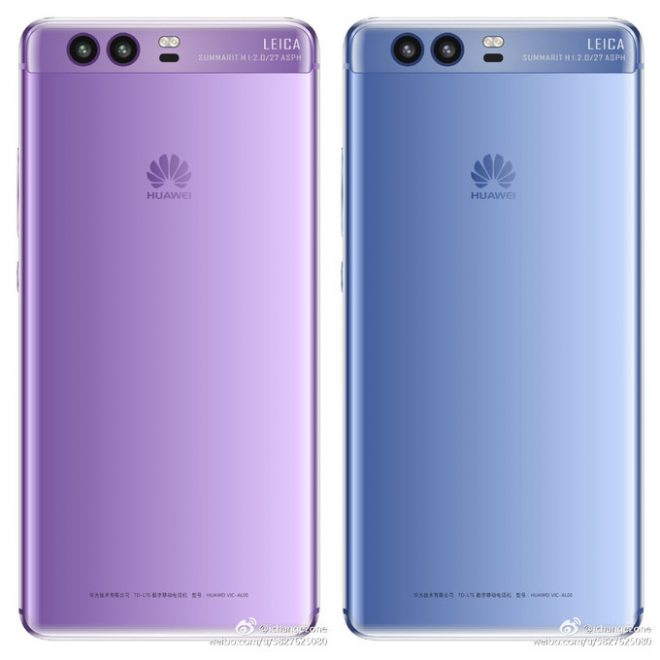