In case you remember this story, Nokia’s 5250 music phone was leaked through some pics uploaded to the Ovi Store a couple of weeks ago. Now, the device was officially announced and we found out all there is to know about it. 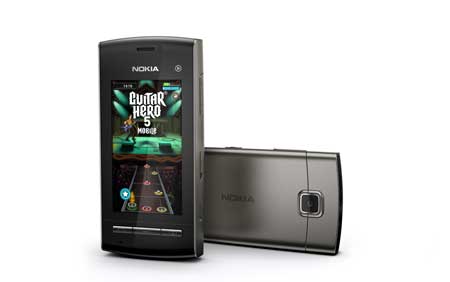 The handset features a music player on its home screen and supports track downloads from Ovi Music. Guitar Hero 5 Mobile is preinstalled on the phone for entertainment purposes and the device ships with Ovi Music Unlimited, an “all you can eat” music offer. Social networking features are also on board (Facebook, MySpace etc) and here’s the list of specs for Nokia 5250: 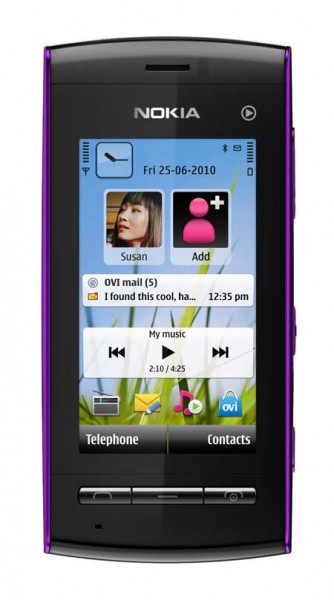