Nokia has just announced a brand new handset, the 5800 Navigation Edition, a modified 5800 XpressMusic based on navigation features and bundled with a lifetime license for such purposes. Nokia 5800 Navigation edition supports HSDPA data connectivity and uses a 3.2 inch widescreen touch display. 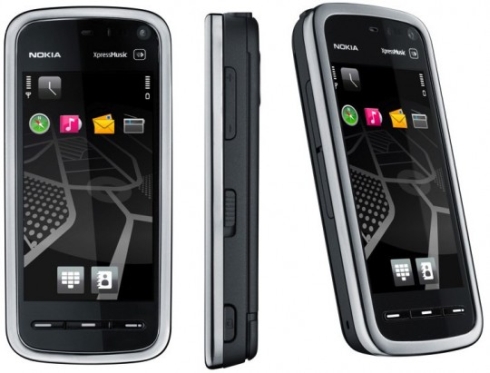 The device comes with the latest edition of Ovi Maps, that features high resolution aerial imagery, weather info, terrain maps and extra content that you’ll use thanks to the integrated GPS chipset. You might also want to know that the brand new Nokia ships with a car mount and car charger as extras. 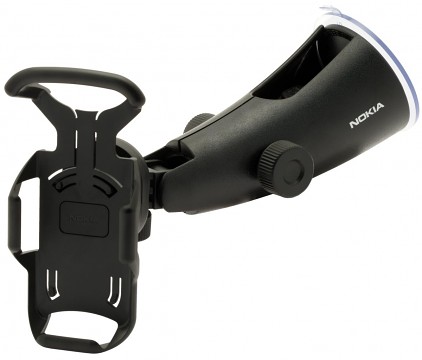 Users of the new handset will be able to store content on microSD cards and there’s also a 3.2 megapixel camera on board of the new Nokia N5800, that’ll take pretty decent pictures, specially since it uses Carl Zeiss components and a dual LED flash. Also bundled with the handset is an 8GB card, that’ll store all the music you’d like to play on the phone’s incorporated stereo speakers.

Nokia 5800 Navigation Edition will hit the market in Q3 2009 for $400, before taxes and subsidies, but till then you can watch it in action in the video below: