Americans will be happy to find out that Nokia’s touchscreen phone, the 5800 XpressMusic (also known as the Tube) has shown its first signs of heading towards the US. It has just reached the FCC, so it’ll be at least a month till we see it on the market. 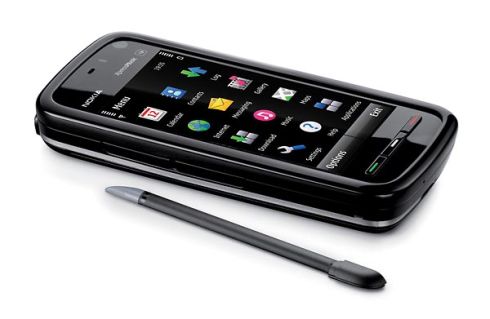 Let us remind you that this is the first S60 touchscreen phone from Nokia and that it has just been announced a couple of weeks ago. It features a large 3.2″ display with a 640 x 360 pixel resolution and it supports quad-band GSM connectivity (850/900/1800/1900 MHz), which basically means global coverage.

However, talk about irony, the unit that reached the FCC only features dual-band UMTS support (900/2100 MHz), European and Asian-specific connectivity, so no love for the US market yet and its 3G networks. You can use it on T-Mobile and AT&T’s EDGE data networks though…