Since Apple’s famous iPhone is ready to be launched in China, why wouldn’t Nokia 5800 XpressMusic also find its way to the same country? Its new version, the 5800i has just received the FCC clearance and you should know that its specs are identical to the ones of the original model. 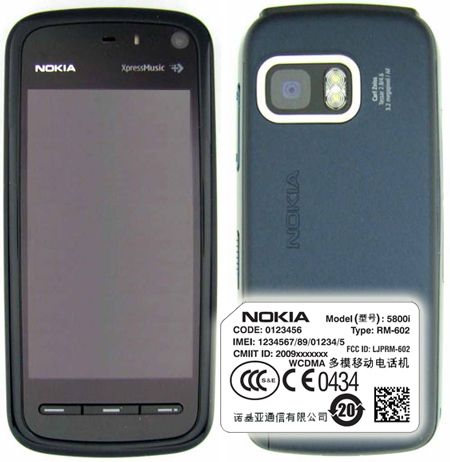 Nokia 5800i supports WCDMA 900/2100 MHz, plus quad band GSM/GPRS/EDGE, that’ll probably be provided by the local carrier China Unicom. As far as the rest of the specs are concerned, this phone lacks WiFi, just like the Chinese iPhone and some even claim that this is a 5800 XpressMusic follow-up, rather than a version of the phone. 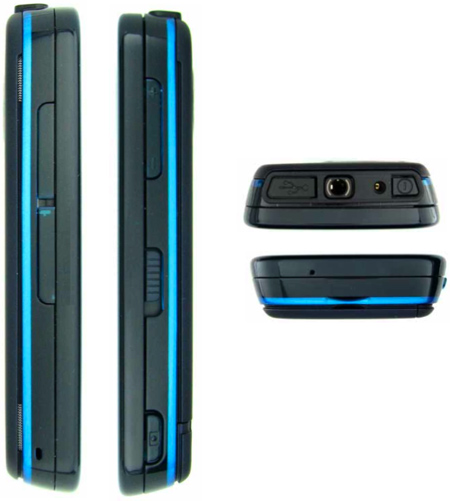