Nokia has just announced the release of its 6730 classic handset, that will be exclusively available through Vodafone. Nokia 6730 will make its global commercial debut in June, hitting Europe, Africa and Asia. 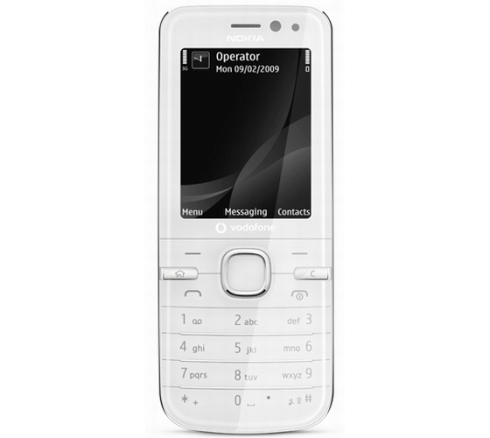 Personal and business email are also supported, plus Mobile Internet, Vodafone Music Client and it turns out that Nokia 6730 will be bundled with a 1GB microSD card. The price isn’t official yet, but we suppose it’s going to be quite low, since the phone should be available with a Vodafone contract.