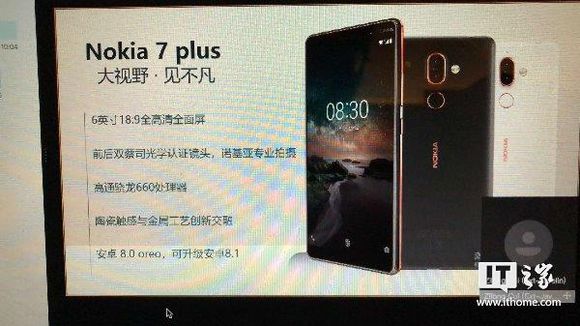 Lately we’ve seen quite a few leaks of the Nokia 10 and its penta lens camera, plus a few leaks for feature phones and a so called Nokia 8 Sirocco. Now there’s another interesting model that leaked and interests us, the Nokia 7 Plus. This device was leaked via Baidu and originally it was believed to be a Nokia 9.

It actually resembles what we knew about the Nokia 9 and sources are claiming it may even not even end up as the Nokia 7 Plus, but rather as the Nokia 8 Sirocco. The handset is said to have a 6 inch HD+ display with an 18:9 aspect ratio and an almost bezel less approach, with virtual control buttons. The fingerprint scanner has been moved at the back and the phone’s dual color body approach reminds us of the Nokia 6 (2018). 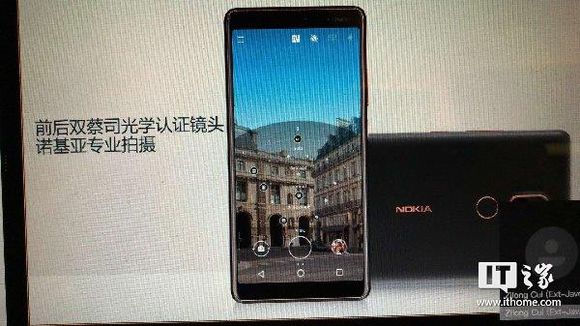 The body is made of aluminum, covered with 6 layers. We have here a combo of aluminum base layers covered with ceramic or glass, which frankly speaking I haven’t seen before on other phones. There’s Gorilla Glass upfront and the camera setup is the core innovation here: a 12 MP and 13 MP camera combo, with 2X optical zoom. Selfies are taken with a 16 MP cam, with F/2.0 aperture. 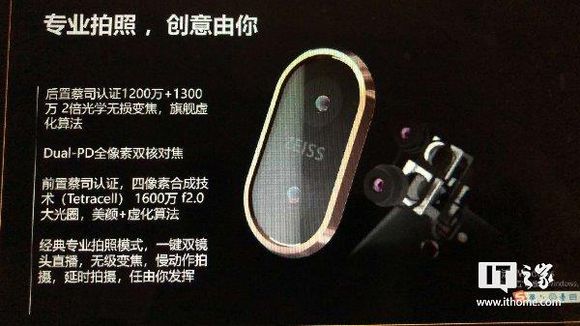 There’s also a Bokeh ability and Zeiss optics for all cameras. Nokia makes use of the Tetracell technology, that combines 4 pixels into a single one when the picture is being processed. We’ve got a Pro mode for the camera, which lets you tweak some options and settings, further than the usual Android midranger. Nokia 7 Plus comes with a Snapdragon 660 CPU, 4 GB of RAM, 64 GB of storage, a microSD card slot, fast charging and Android 8.0 with the promise of an upgrade to Android 8.1.

So, I guess this is not the Nokia 8 Sirocco, since it doesn’t have a Snapdragon 835 after all. The price is reported to be around $436. 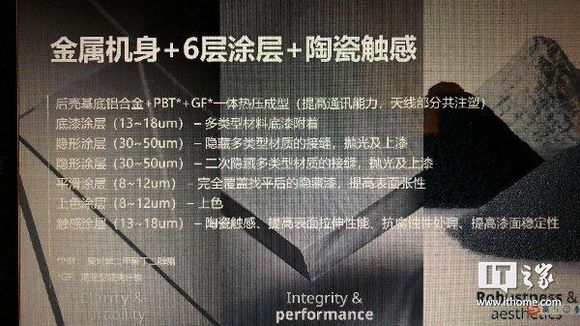 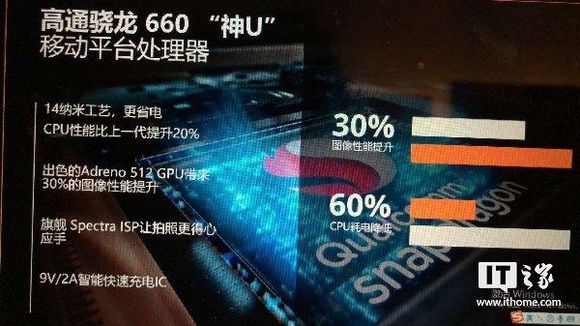