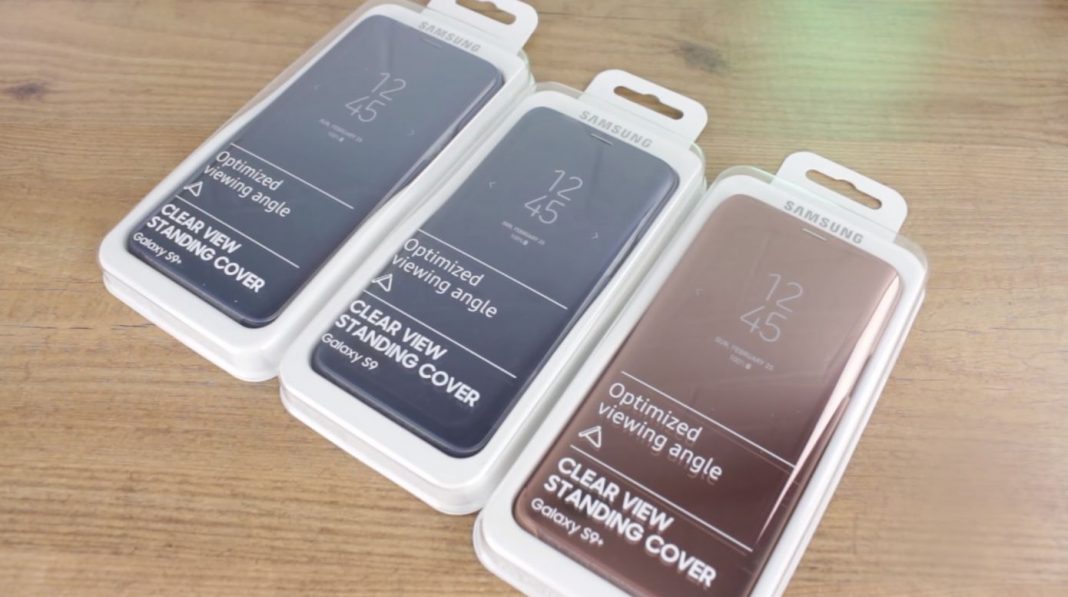 A fresh Samsung Galaxy S9 leak has happened, this time involving official Samsung cases, which appeared in the hands on video below. These aren’t third party accessories, from the likes of Ghostek or some other company, they’re actually Samsung gear, letting us know more about the upcoming flagships.

Samsung is going to announce the Galaxy S9 at MWC 2018, on February 25th and till that happens leaks continue. One of them is shown below, as the Galaxy S9 and Galaxy S9+ are clearly revealed. The video was posted by Mobile Fun UK and shows the Samsung Clear View Standing Covers for both devices. The ones doing the hands on video didn’t actually have Galaxy S9 and S9+ models, so they used the Galaxy S8 and S8+ ones. 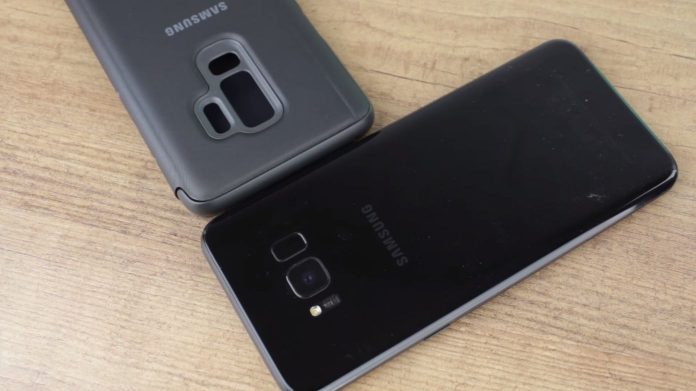 This means that the general format will be similar to the one of current models, for one. We see both room for a single camera and a dual camera for the Galaxy S9+ version. Cutouts are generous at the back and bottom, leaving enough room for ports, speakers, audio jack and fingerprint scanner respectively. Not exactly sure how well the case fits on the Galaxy S8, since the S9 will have a much slimmer lower bezel of the screen. 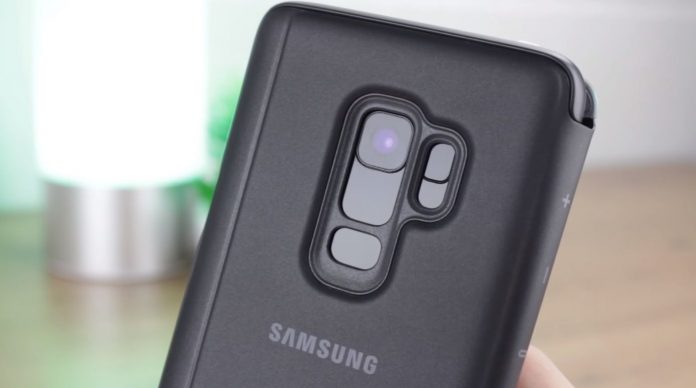 Samsung will bet big on camera at MWC 2018, promoting its new devices with the tagline “The Camera. Reimagined”. We expect them to borrow some tech from the Galaxy Note 8’s dual camera, thrown in some AI and more goodies. By the way these cases aren’t half band and I love the transparency that lets the Always On screen be seen.

I see that the fingerprint scanner is placed below the camera, while the pulse sensor and flash keep their positions and there’s not much change at the front either.