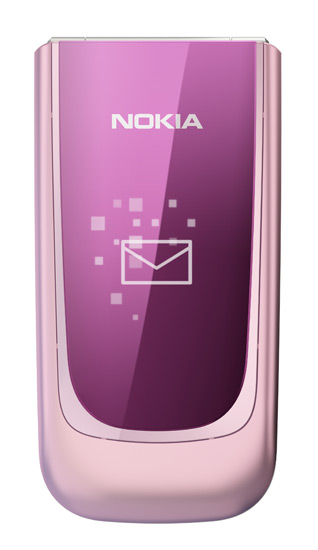 There’s also a neat stardust effect accompanying each call or message and the possibility of having the cover light up by tapping it twice. Nokia 7020 will allow users to connect to social networks, share pictures and interact.

The phone incorporates a 2 megapixel camera, a bright display and it should start shipping from Q4 2009 for about EUR 90 (before taxes). Expect Nokia Life Tools and Ovi Mail to also be supported on the majority of such Nokia Internet phones.