Just hours before the debut of the Nokia World 2011 event, Engadget spotted what look like hints regarding a QWERTY Series 40 Touch and Type device, that will be announced in London. The handset was spotted on unpacking boxes, as shown below. 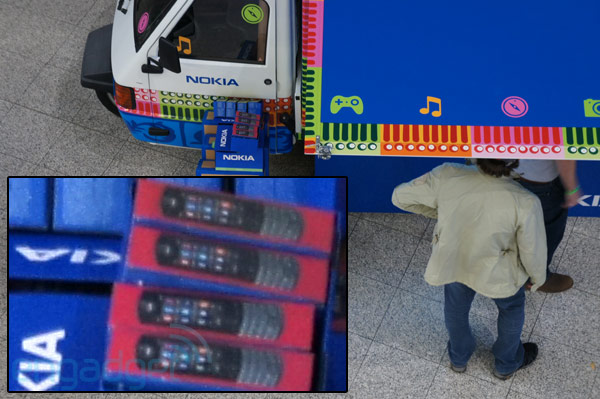 Another picture reveals a red portrait QWERTY unit that has the motto “You. Me. Everyone. Let’s QWERTY”. Some say it might be the Nokia 303 model, that leaked some weeks ago and that’s a Series 40 6th Edition unit with Touch and Type input. WiFi and 3G are also on board, as well as social networking features and many color versions for the case (red and gray among them).

The keynote held by Stephen Elop takes place in a few hours and we’ll get the confirmation then. What’s expected is a trio of Windows Phone devices made by Nokia, plus some Series 40 love and maybe some new Symbian, if possible. 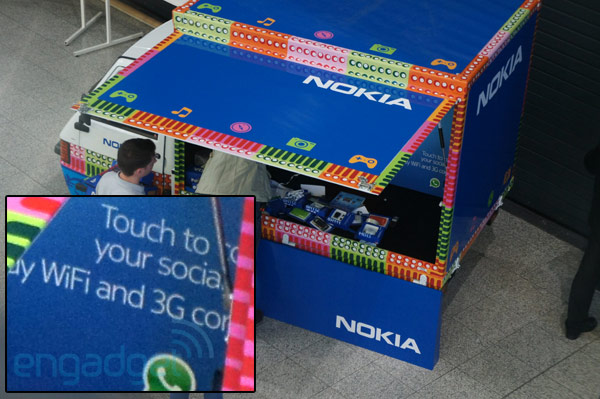