Saxon Innovations patent holdings firm filed a complaint to the US International Trade Commission, that recently voted the investigation of some electronic devices.

The issue? According to the patent firm, section 337 of the Tarrif Act of 1930 was violated, as it states that certain electronic devices can’t be imported and sold in the US, because their infringe patents owned by Saxon Innovations. 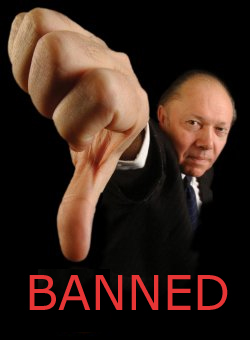 Saxon Innovations owns over 180 US patents that cover the technology created by AMD and Legerity (its spin off).