The week that precedes Mobile World Congress 2009 is always full of neat handset launches and announcements, so if Samsung and Sony Ericsson can have a go at these, why shouldn’t Nokia do it too? Enter Nokia 5630 XpressMusic, a sibling to Nokia 5800 XpressMusic, that’s more than the average music phone. 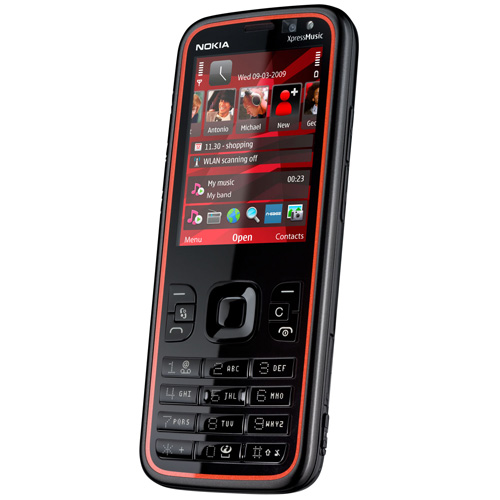 This is a Series 60 device that’s also known as the slimmest N-Gage supporting device, just 12mm thin. 5630 XpressMusic features the Comes with Music and Share on Ovi services, a 4 GB microSD card (bundled) and track vocal recognition (say and play feature – you say the artist’s or track’s name and the phone plays it).

Nokia 5630 also features a 3.5 mm headphone connector, FM radio (plus Internet radio) and stereo Bluetooth, but it also brings HSDPA connectivity to the features list, N-Gage gaming (as mentioned above) and a widget-based interface. The phone’s 3.2 megapixel camera is not to be neglected, as it comes with dual LED flash, 4x zoom and video recording. 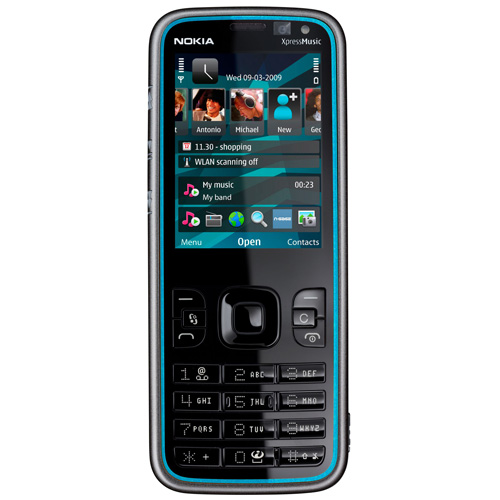