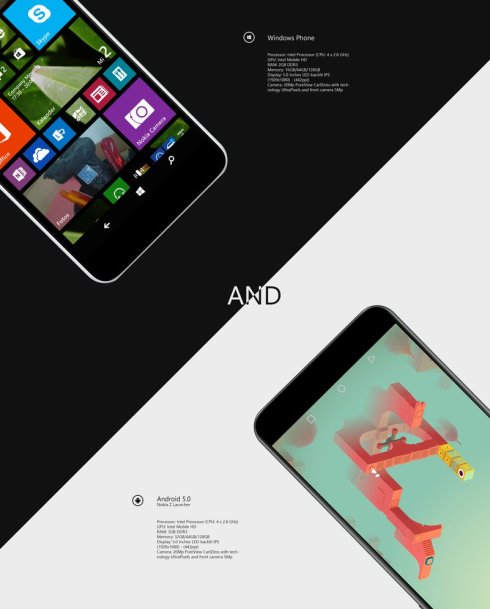 Remember the Nokia C1 concept that fooled everyone on the web, since it appeared real? Well, this phone version of the Nokia N1 tablet didn’t initially have any specs attached to the render made by its designer, but today we get more images and specs, too. 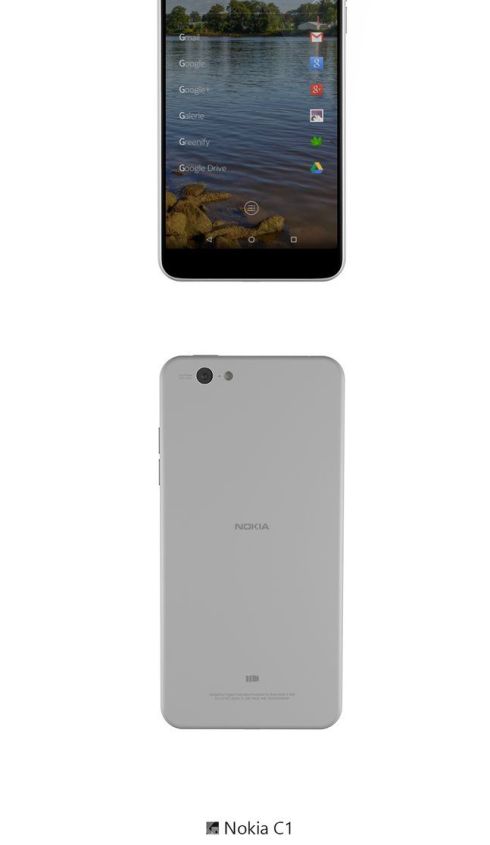 The creation of mrtomone, this handset is supposed to come in a Windows Phone or Android 5.0 version, depending on the preference of the user. Nokia C1 is said to feature an Intel quad core processor, clocked at 2.8 GHz and also offering Intel Mobile HD graphics. It features 3 GB of DDR3 RAM, up to 128 GB of storage and a 5 inch LED backlit IPS display with 1080p resolution.

The smartphone integrates a 20 megapixel camera at the back, with Pureview and Carl Zeiss technology, while at the front it opts for a 5 MP selfie shooter. Ultrapixel technology is somehow also in the mix, although I doubt HTC would agree to that. This handset packs a 3100 mAh battery and it has a new LTE module of sorts. We expected the C1 to come with Android 5.0 with Z Launcher on top, just like the Nokia N1, tablet, but it seems to me that in the end we may get a dual boot affair.