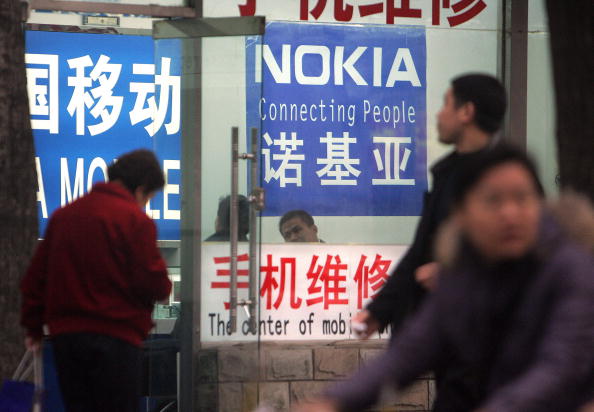 Nokia China boss, Mike Wang had some very interesting things to say about Nokia’s future, in a recent interview. He discussed the return to the mobile device market, as well as a potential use of Android on future products.

While all of these are merely theories now, 2016 is the year when Nokia will be able to launch hardware products under its brand, since right now a contract with Microsoft stops them from doing that. Back in 2013 there was a lot of speculation about a Nokia phone with Android or two, but in the end Microsoft bought Nokia Devices and that was the end of it.

In the meantime, Nokia N1 came up and so did the Z Launcher and the Nokia people claim this is only the beginning. Mike Wang says that the Sichuan R&D center that Nokia has in China will be vital for the development of new products and projects. Worst case scenario Nokia will license its brand to other hardware makers and we’ll see handsets “Powered by Nokia”, or something like it.

Then there are the other projects, the cool ones, including a VR headset, smartwatch and more, which Nokia is keeping secret right now.