Home Nokia Nokia Committed to Return to Smartphone Biz, But Only in Q4 2016... 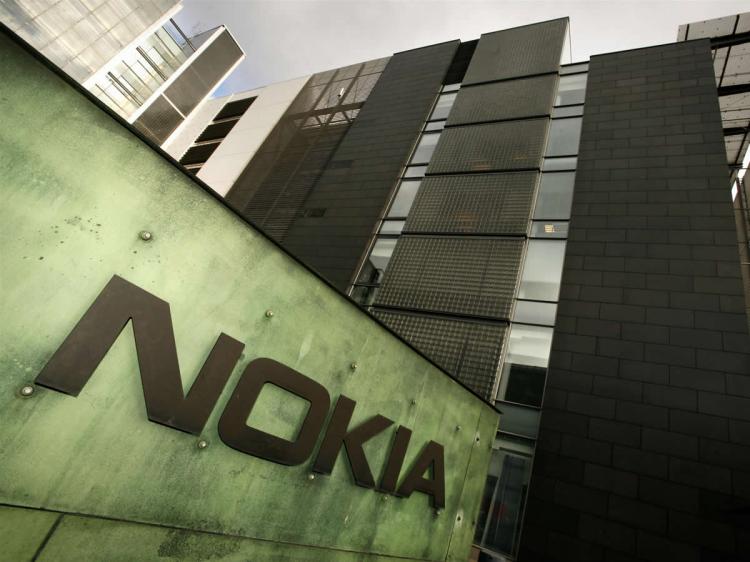 Nokia has issued a public statement regarding its business direction in the following period, as it once again returns to its roots. Spokesperson Robert Morlino said that Nokia Technologies is bound to get back in the phone market area, but only as a licensed brand. 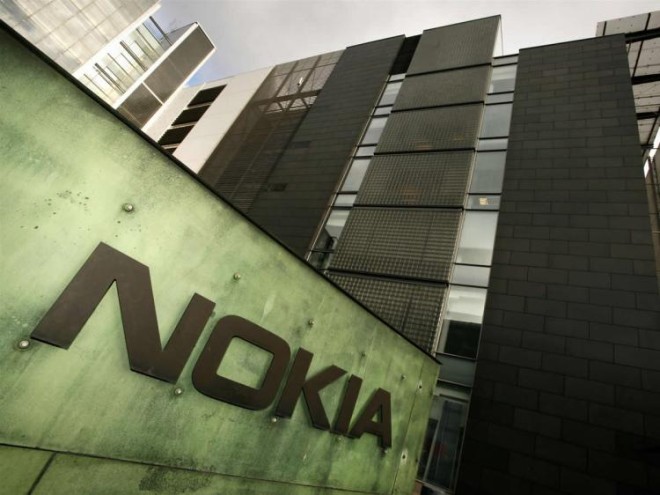 He reminds everyone that for 14 years Nokia was the biggest cell phone maker in the world and then came the sale of the Devices & Services business to Microsoft in April 2014. The current Nokia is all about mobile network infrastructure, location and mapping services and technology development, plus licensing. Speaking of licensing, he also mentioned that the proper path to re-enter the phone biz is through brand licensing.

This means Nokia Tech will have to search for a proper hardware manufacturing partner, compatible with its goals. That takes time and then there’s that deadline involving the Microsoft deal. Nokia Technologies is bound by contract with Microsoft till Q4 2016, so in the end we may not see a new phone next year, but rather in 2017.

If I were to guess, I’d say the manufacturing partner will come from China and it may be a company like Xiaomi, Meizu or Lenovo.