Home Android Nokia D1C Gets Rendered, Looks Rather Generic and Comes With Android 7.0,... 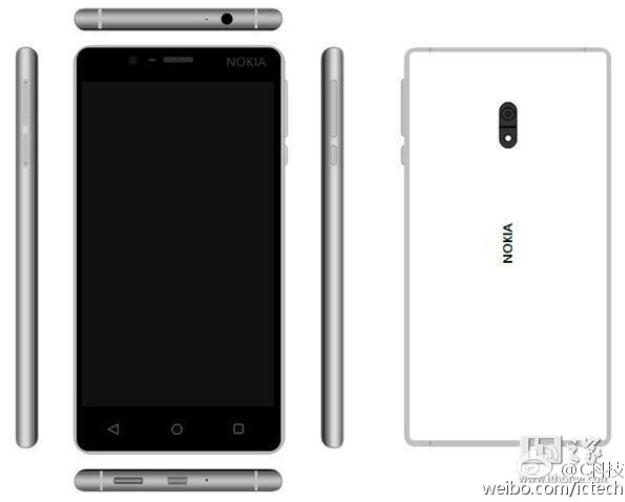 The Nokia D1C is leaking again, this time with some renders attached to it and specs to match. You probably know that we’ve entered Q4 2016, the period when Nokia’s obligations towards Microsoft expire and the Finns may be able to use their own brand again for hardware and devices. The D1C may just be such a product.

It’s already been seen on AnTuTu and GeekBench benchmarks, both times with Android 7.0, but today the renders are the core, seen on Weibo. The handset looks very generic and barebones, with rounded edges, a seemingly metal frame and big capacitive buttons. Shown in black, gold or white, the handset seems to adopt a fingerprint scanner upfront, at least in the gold version. 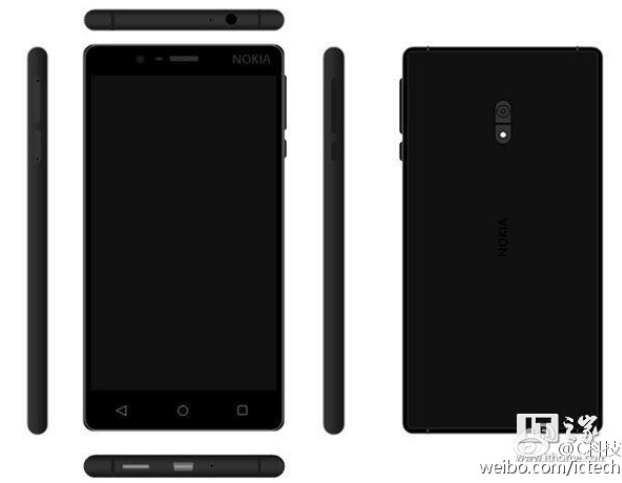 Specs from AnTuTu mention a Full HD screen, a Snapdragon 430 octa core processor and 3 GB of RAM. There’s also the mention of 32 GB of storage, a 13 megapixel back camera and an 8 MP front shooter for selfies and video calls. We may end up with two different models, since the gold version also has a bigger back and front camera. 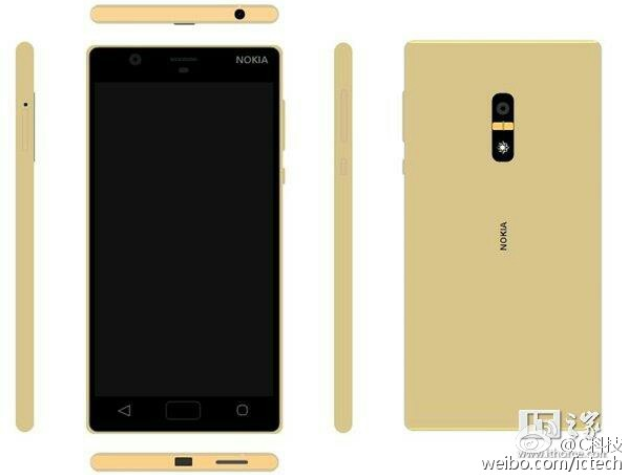