Home Meizu Mystery Meizu Phone With Borderless Display Steps in the Footsteps of the... 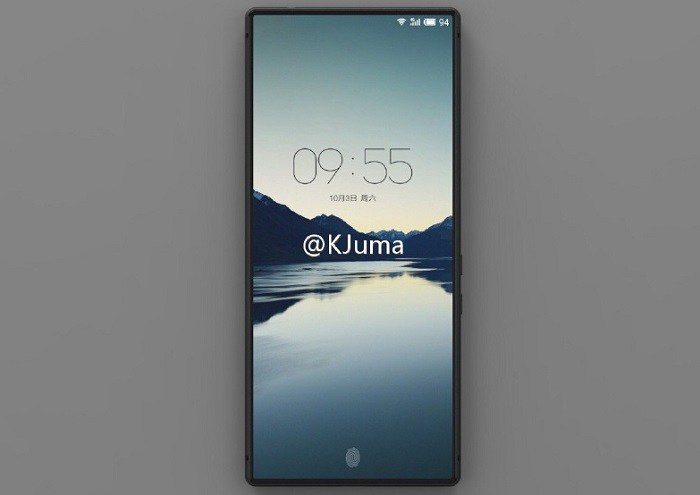 Xiaomi really stole the show with its borderless phone Mi Mix and now rivals are beginning to react. We’ve heard it through the grapevine that Meizu is preparing a borderless device of its own, that just leaked below in renders and could debut on December 24th. 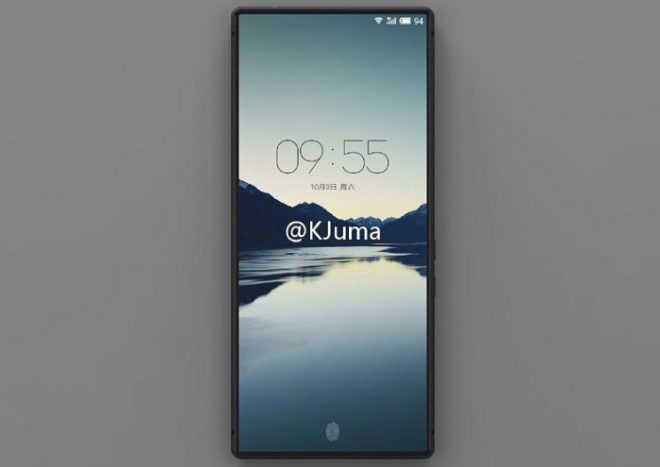 These images appeared on Weibo and seem more related to a concept phone rather than a real one, seeing how narrow the device is. We also noticed that there’s not even a bottom bezel here, a feature that even the Mi Mix and Sharp Aquos Crystal X kept. Also, there’s the symbol of a fingerprint at the lower half of the display, hinting at the presence of a fingerprint scanner integrated within the panel.

Such a feature has been rumored for a while and may even be included on future iPhones and Samsung handsets. There are no physical buttons visible here, not even on the sides, so we take this leak with a grain of salt. If there’s anyone who can pull this off, it’s Meizu, that actually managed to come out with the iPhone 7 antenna lines ahead of the iPhone 7. 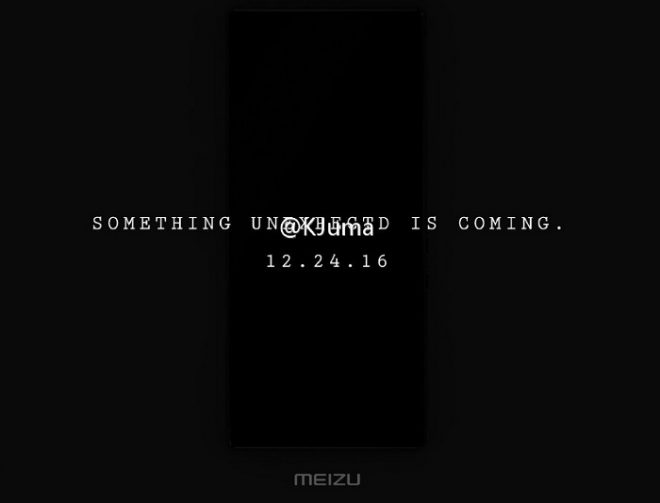