Last we heard, the Nokia E6 handset was supposed to feature a VGA display, maybe even a large touchscreen. However, the recent pictures that have leaked and show this device point towards the same design as the E5 model and most likely to the lack of a touch display. 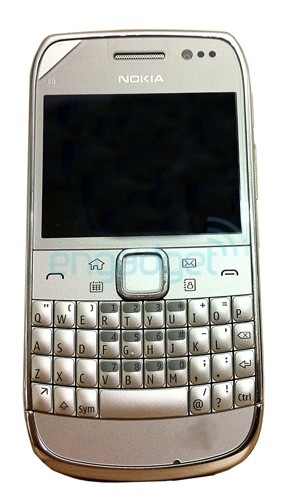 The same QWERTY keyboard from the E71 and E72 has been kept on this handset, while at the back we spotted an 8 megapixel camera. It could be that this camera sensor is the same as the one on very much postponed E7 unit, complete with dual LED flash. Don’t lose your hope concerning the VGA display, as it could still be incorporated into the E6.

This handset will most likely pop up during MWC 2011 this week, maybe together with a Nokia slate and the long awaited N9-01. 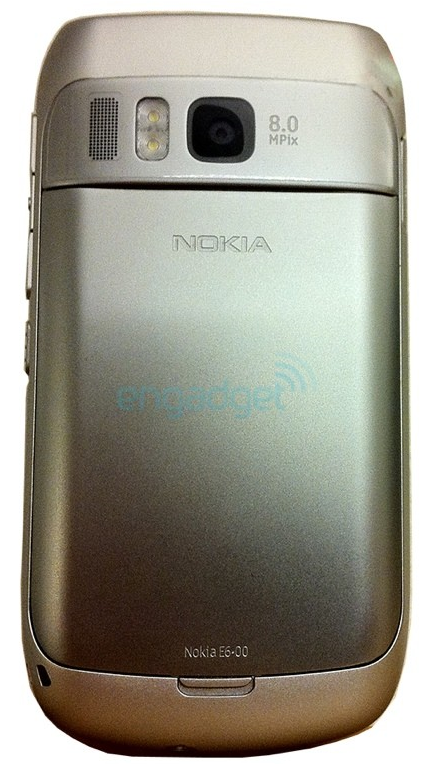