The Communicator series’ follow-up, Nokia E7 was recently confirmed for launch in December, although no specific date was mentioned. Although at first, it seemed that December 10th was going to be the chosen day, Nokia clarified the issue, saying that the E7 will arrive in December 2010. 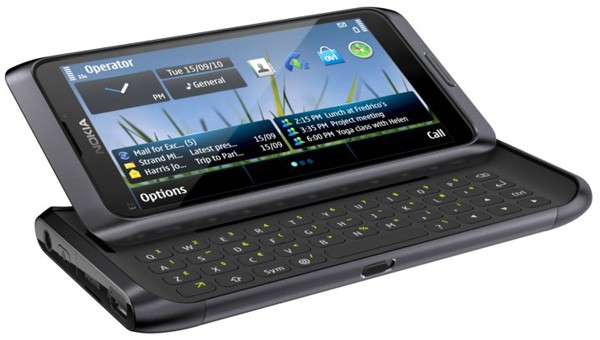 This 4 inch tilting QWERTY smartphone is one of the fresh Symbian^3 devices, with very appealing specs, like: